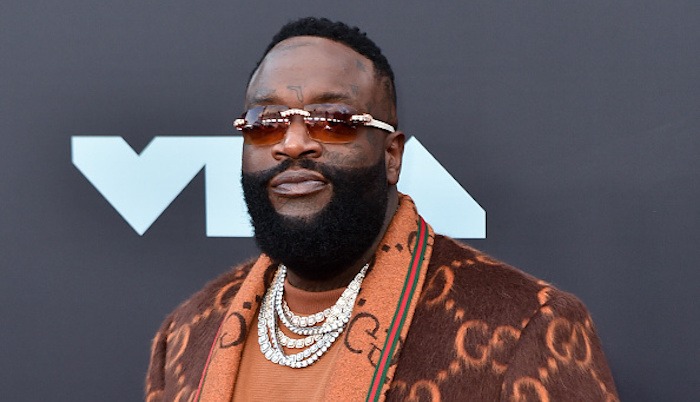 He may own a fleet of luxury vehicles, but until recently, rapper Rick Ross wasn’t legally allowed to drive any of them.

While on the Today show promoting his new book, “The Perfect Day to Boss Up,” the rapper revealed that he had finally gotten his driver’s license at 45- almost three decades after many Americans get theirs. He said he got his license at the urging of his mother and sister who had been nagging him to “stop joyriding” and because local law enforcement had pulled him over more than once.

Even the boss didn’t get a perfect score on the DMV test. The rapper shared that he went to the DMV and “took the test. It took me an hour. You know, I missed a few answers but I got it, I got it.”

Alas Rick Ross is no longer riding dirty- although no word as to whether or not he elected to be an organ donor on his license.