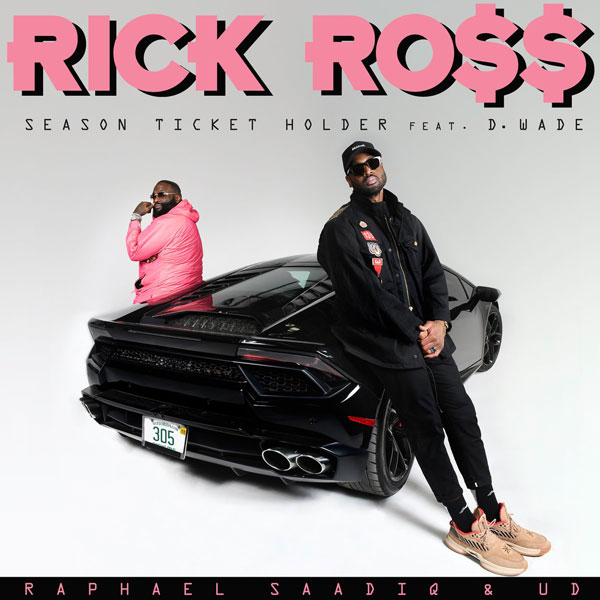 Rick Ross is putting on for his city.

“I’m doing something I’ve never done before, but doing it for the city of Miami,” Wade told Bleacher Report. “For me, it’s just an honor to be in the studio messing around, joking around, having fun, but really it’s for the city, for the culture.”

“Season Ticket Holder” is the first new music from Rozay since August’s Port of Miami 2, which debuted at No. 2 on the Billboard 200.