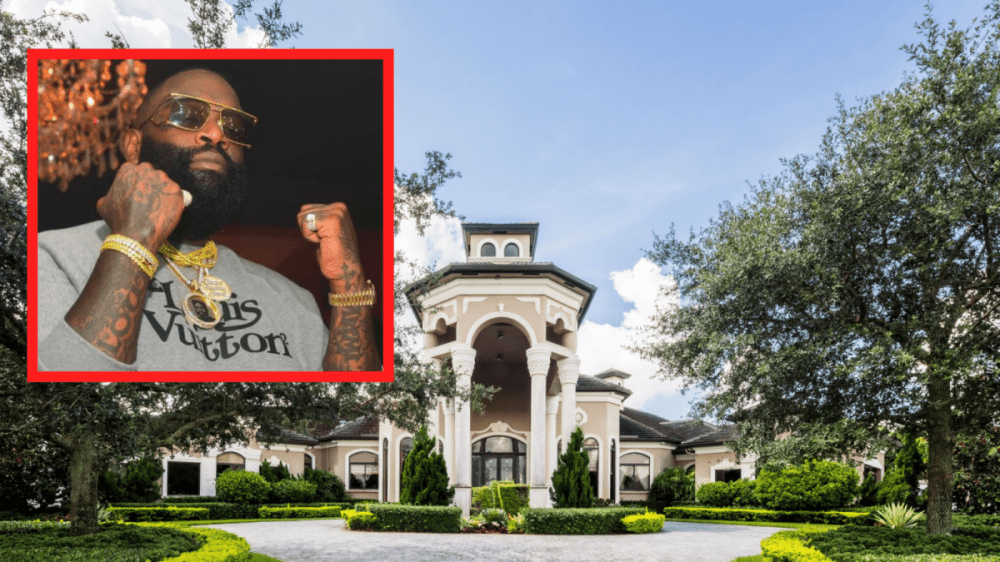 Rick Ross has added another palatial property to his impressive real estate portfolio that already includes his Georgia residence — which was just featured in Eddie Murphy’s Coming 2 America.

After claiming some of the the regal decor used in the film for his personal interior design needs at his sprawling 109-room Georgia estate, the MMG CEO has snagged former NBA All-Star Amar’e Stoudemire’s Florida mansion according to People.

Rozay apparently dropped $3,500,000 in cash on the crib after it had been on the market for just four days — marking the fasting closing in the history of Florida Landmark Ranch Estates. The 2.3 acre gated home includes a guest house, six bedrooms, five bathrooms, a hidden theater, a yoga room, a nine-car garage and two offices, among many other luxurious amenities. 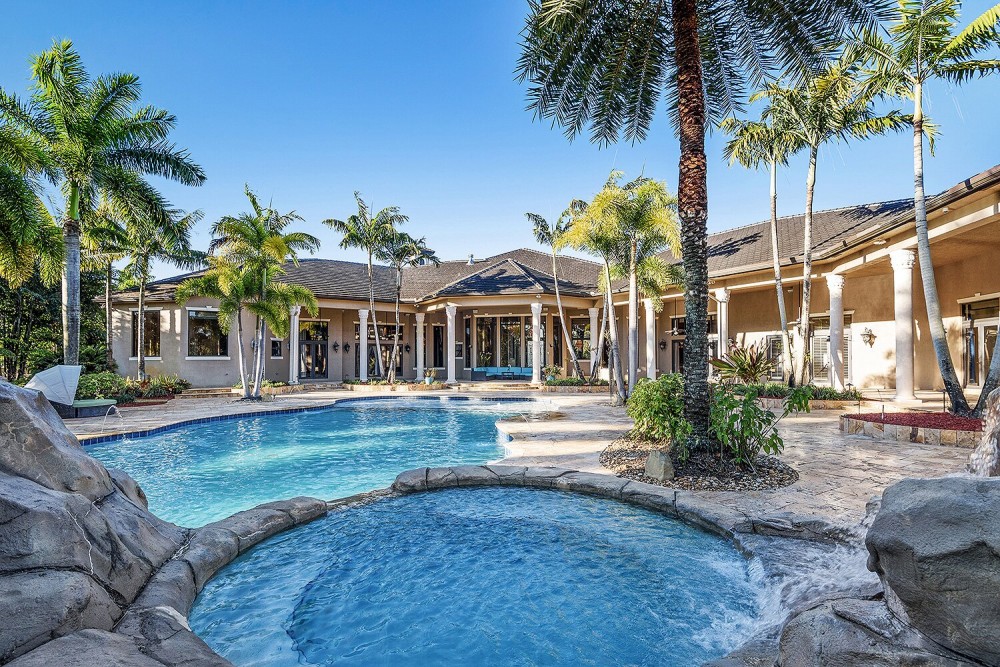 Photo: Claudine Camillo with VHT for ONE Sotheby’s International Realty 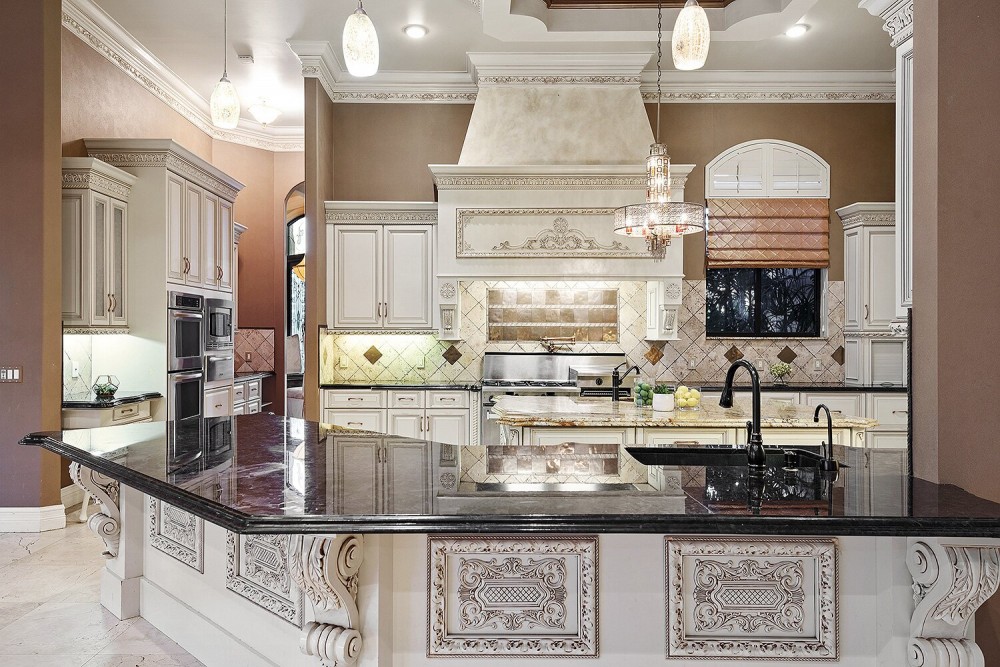 Photo: Claudine Camillo with VHT for ONE Sotheby’s International Realty

And as if the move didn’t already have “Boss” written all over it, the real estate agent handling Ross’ three million dollar deal is also his sister, Twanda Roberts. Ross also bought 87-acres of land in Georgia last October — adding to the 254 acres of land he already owned donning the “Promise Land” title.

Though the multi-million dollar price tag for his new Floridian pad is hefty, to say the least, Ross has proven his entrepreneurial mindset can offset the cost of his big purchases in the form of passive income.

During an interview with the NFL Hall Of Famer Shannon Sharpe’s Club Shay Shay podcast in January, Rozay explained how he was able to negotiate a $2.75 million payout with a film studio for the use of his Georgia estate in a production.

“A lot of times, I done threw a number out there before, they moved a little slow and I went up on the number and they met me there,” Ross said at the time. “I actually had a film, that was filmed at my estate, and I threw a number out there. I said, ‘This is a huge production this shouldn’t be that much. Hey, I understand what you guys need, that’s $2.5 M’s. Yeah, $2.5 million, yeah, most definitely, yeah that’s it.’ Oh yeah, they moved a lil slow and, aw man we tapped out at $2.75.”