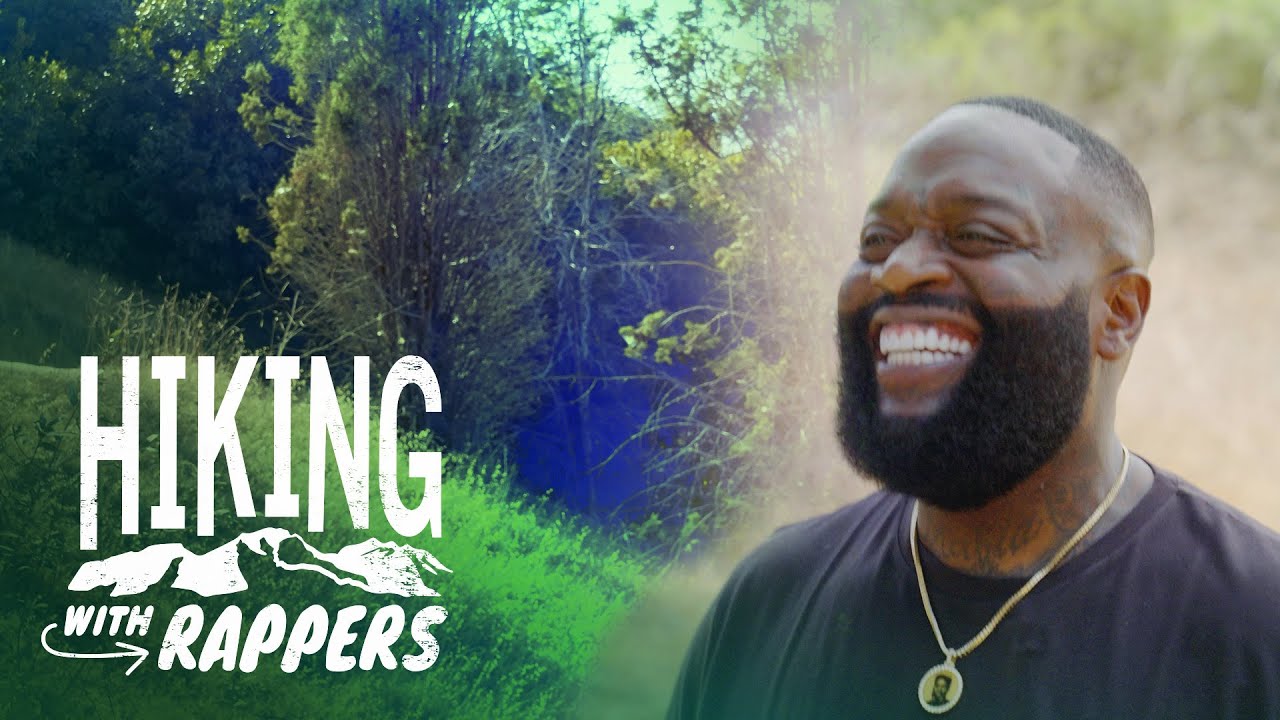 It’s always a good day to take a hike in the mountains of Los Angeles. Maybach Music CEO, Rick Ross seems to be more active in his lighter days, as the rapper has been on a promotional tour as he gears up for the release of his album, Richer Than I’ve Ever Been which is expected to arrive later this year.

In an episode of “Hiking with Rappers,” Ross discusses his creative space with some of hip-hop’s heavyweights. The rapper begins by sharing how his relationship with Jay-Z changed over the years from influencer to collaborator. “It’s a great position to be in,” he stated. “Cause you still a fan. If you are authentically a fan of music, and the history that the homie created, you’ll always respect. Then when I sit at the table and pick his brain on certain plays and moves, and they all were beneficial. And here I am going on album number twelve, you can tell I got the Blueprint.“

“When I create with JAY-Z, our records have always been historic,” Ross continues. “Me and Kanye, what we created on Dark Twisted Fantasy, and of course what me and Drake doing. And there’s still a possibility of me and Drake collaborating and doing an album together, because when we do collaborate it comes so naturally.”

Like most who make it into the industry, are reminded to stay true to themselves. When Ross was asked a question regarding how he continues to remain authentic through his music the rapper stated that he is still hustling whether he’s at the bottom or the top. “I think what’s cool about the music is, when you make music like I do, it was always based on the passion. So when I made the records and I said everyday I’m hustling I really meant it. So I’m still hustling everyday, eighteen years later and the passion is still there. The desire is still there,” he added.

Check out the rest of the interview below. Do you think we can expect a Drake and Rick Ross album in the forthcoming future?