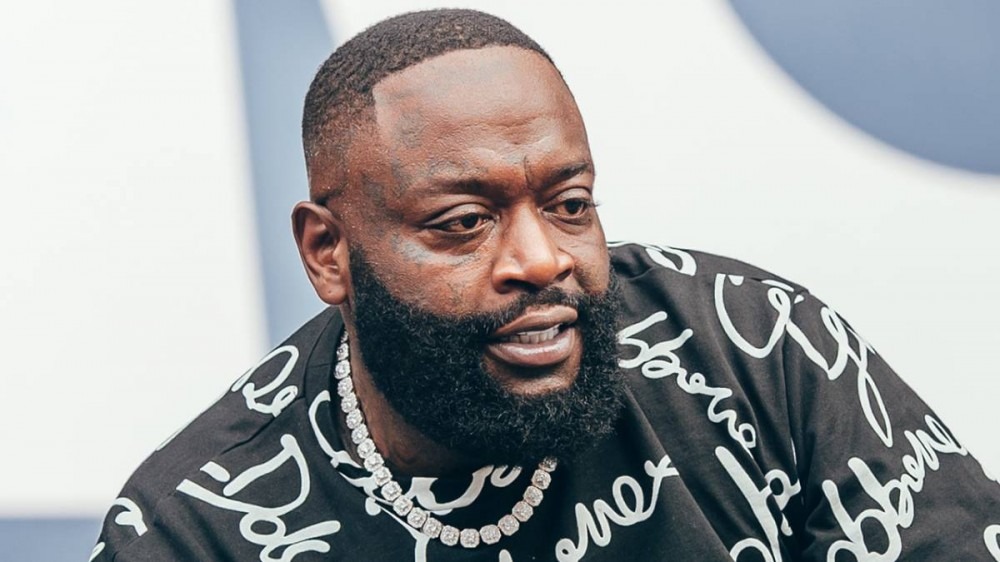 Every year it seems Hip Hop loses another influential voice in the culture way too young to gun violence. Two that left an indelible mark on rap are Nipsey Hussle and Young Dolph, who were killed in their hometowns of Los Angeles and Memphis in 2019 and 2021, respectively.

In a recent interview with HotNewHipHop, Rick Ross compared the losses of Dolph and Neighborhood Nip to that of ’90s Hip Hop deities Biggie Smalls and 2Pac.

“Losing Nipsey and Dolph for this generation, I’m sure, was just as equivalent or greater to what [Biggie Smalls] or [2Pac] was for my generation,” he proclaimed.

Rick Ross once nearly signed Nipsey Hussle to his Maybach Music Group imprint circa 2013. The West Coast icon detailed why he ultimately decided to refuse the lucrative offer from his “Fountain of Youth” collaborator in favor of staying on his independent journey during a 2018 interview with Big Boy’s Neighborhood.

“I was gonna do the deal when Ross put the MMG thing on the table” Nip said. “Just the terms and the way Ross set up [things], and the way the conversation started in that building, it was a great opportunity. It was a great situation. I just had a concern with my team getting credit for breaking Nipsey Hussle, so I necessarily didn’t want to take that from my team.

“I would have took that deal. Even just outside of the terms, just how Ross hustles. I believe in Ross as a hustler. Everything he said and done, every convo we had, every time I sent a verse he executed it. So I got a lot of respect for Rozay, so I would have just done it off GP. But I got a team I committed to ahead of time, and I had to make sure they got the credit for what they did.”