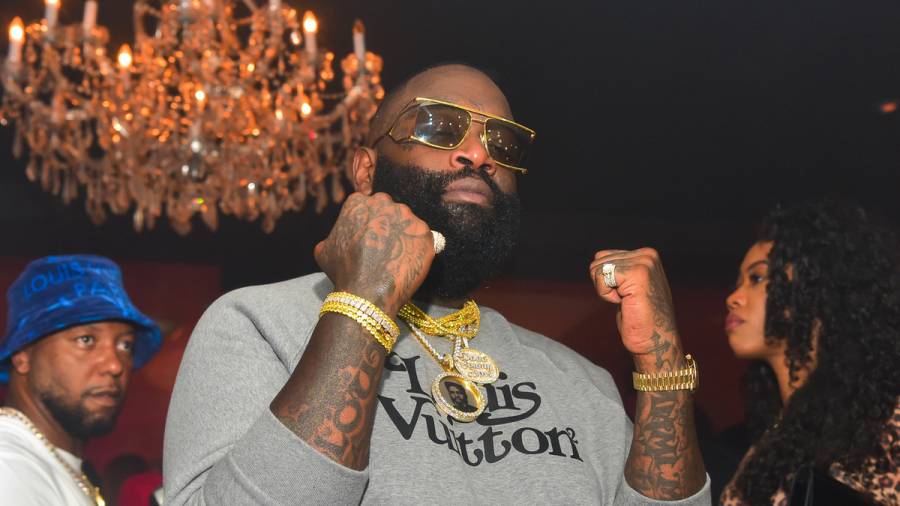 Rick Ross and 2 Chainz went head-to-head in a Verzuz battle in August, but it sounds like Rozay wants to go another round — this time, with T.I.

Last week, Gucci Mane announced he would, in fact, face his longtime foe Jeezy in an upcoming battle, replacing Tip who was originally scheduled to take on The Snowman. Seizing the opportunity, Ross hopped on Instagram Live and made it clear he and the Hustle Gang boss have a score to settle.

In a recent interview with The Breakfast Club, Jeezy revealed Gucci initially declined to do a Verzuz battle with him.

“I was like, ‘Swizz if I do it, it’s only one person I’ll do it with,’” Jeezy explained. “And he was like, ‘Who?’ and I was like, ‘Gucci. Reach out to him. Let me know what’s up.’ I did that. I reached out, Swizz hit back and said he respectfully declined. Cool, kept it moving. I was gonna do it for the culture. We could have did it for the culture. I hung up the phone, three minutes later – that’s when I seen my brother video calling me out.”

Evidently, Gucci had a change of heart — despite previously saying he’d only do a Verzuz battle if he was paid $1 million. But that doesn’t mean everything is all rainbows and unicorns between the former rivals.

On Tuesday (November 17), LaFlare taunted Jeezy with a savage meme, reminding him he shot and killed his friend Pookie Loc in 2005. But that coldness is nothing new for Gucci. In a December 2019 interview with Charlamagne Tha God, Gucci expressed zero remorse for the killing.

“[Pookie Loc] needed to be in the ground,” he said. “I put his ass where he supposed to be. He tried me. If somebody comes he and try to kill you, yeah you know it’s self-defense … you gotta do what you gotta do.”

The Jeezy versus Gucci Mane battle is expected to take place on Thursday (November 19) at 5 p.m. PST.