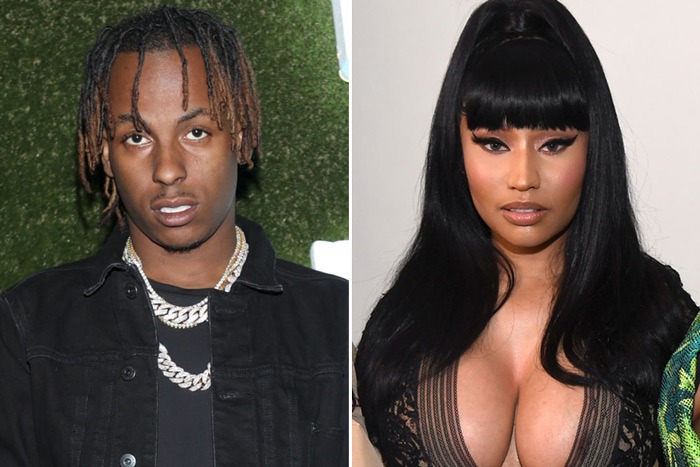 Rich the Ken and Barbie.

Rich the Kid dropped his new album Boss Man on Friday featuring a collaboration with the Queen herself, Nicki Minaj, who guests on the standout “Not Sorry.”

Over the Smash David production, Rich flexes about his money and cars before Mrs. Petty busts out a fiery verse. “I’m back like a Barbie / Eat oxtail like a yardie,” raps Nicki. “You bum bitches still salty / I’m with the baddest bitches in this party.”

During an interview with Rap-Up, Rich praised his Young Money collaborator. “I just had this song that was perfect to get her on and then she just killed it, this monster verse,” he said. “She’s like one of the first to start the wave for all the other female rappers.”