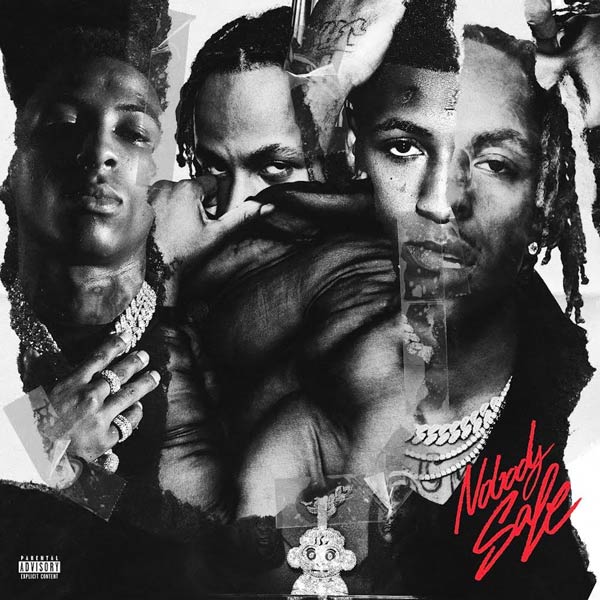 Along with the tracklist, they have also released the second single “Automatic,” which follows “Bankroll.”