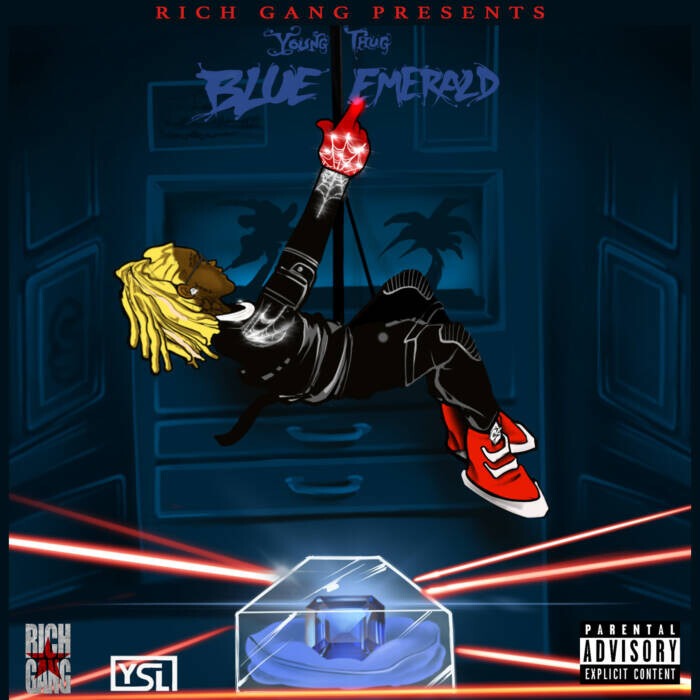 The track fuses otherworldly production with a UFO-style buzz as Young Thug slithers through the beat with eerie melodies. It all builds toward a massive and magnetic chant meant to blast off into the fall.

“This is what y’all have been waiting for,” Birdman says.  “Me and Thugger are back together, and ‘Blue Emerald’ is just the beginning. This is the next era of Rich Gang. It starts now.”