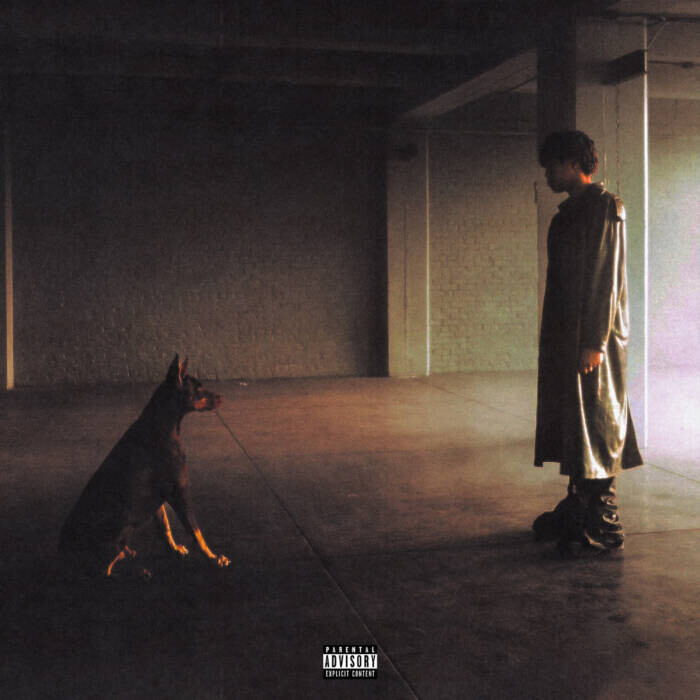 Rich Amiri stands out in the underground with his smooth delivery and captivating vocals. Showing off his golden pipes, Amiri shares “Can’t Die,” a chest-thumping new single. Produced by Cxdy and Taz Taylor of Internet Money, “Can’t Die” finds Amiri nimbly cut through lumbering 808s and raging arpeggios with insistent triplets. The rapper’s smooth, baritone drawl is the perfect mechanism to make grandiose boasts feel natural: “They treatin’ me like a God, they look at me like I’m parting in the skies.” The song arrives with a cinematic video, directed by Declan Kyle, that contains visual references to The Matrix, Dexter, and more.

“Can’t Die” arrives hot on the heels of “ruthless” and “trouble,” a two-pack of rage-friendly singles that dropped last week. “ruthless” and “trouble” continue a busy year for the 18-year-old riser. Last month, the Boston-area native shared For The Better, his debut project. Featuring appearances from SSGKobe, Summrs, and others, the 8-song effort showcased Amiri’s beyond-his-years maturity and sharp songwriting, while Internet Money helped craft a soundscape that suited his inimitable voice.

Since he started uploading songs to his SoundCloud in 2020, Rich Amiri has established himself as a fixture in rap’s burgeoning melodic underground. He first earned recognition with his 2021 song “Never Fail,” which surpassed 2.7 million plays on SoundCloud, and he struck again late last year with his bubbling hit “Walk In.” Most recently, the young artist shared the video for his For The Better highlight “Bounty.”

With the respect of his peers and a fast-growing fanbase, Rich Amiri is on the path to stardom. Stay tuned for much more from the rising rapper in the near future.