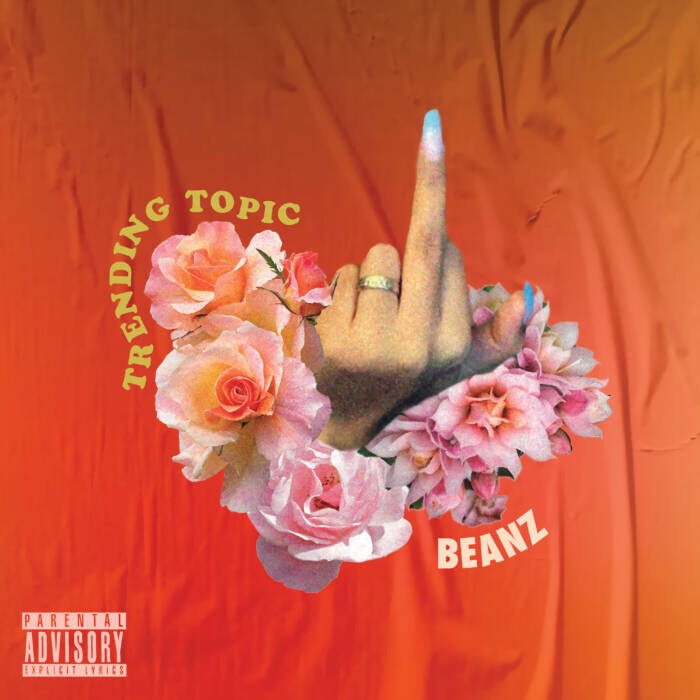 Born and raised in Reading, Pennsylvania, a mid-sized city located between Philadelphia and Harrisburg, Beanz started on her artistic path at the age of 12, when she started writing poetry to escape her household struggles. As she grew older, her poems turned into rap songs, and she developed a reputation as the best rapper in her city. Beanz brought her artistry to a larger audience when she joined the cast of Rhythm & Flow, Netflix’s first-ever reality competition show. Though she didn’t win, Beanz became a fan favorite, winning the affections of many with her lyricism and take-no-prisoners attitude. Since Rhythm & Flow, Beanz has been active, releasing successful singles like “Can’t Call It” (over 1 million streams across platforms) and collaborating with Dizzy Wright for “Sick Of Complaining.”