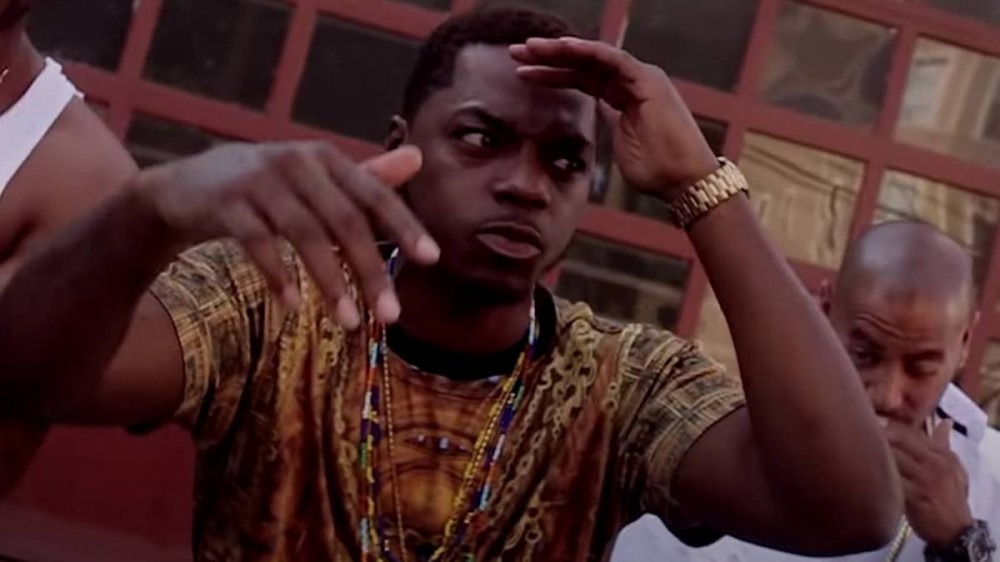 Maj. David Lapatin, who commands the department’s investigative division, said officers responded to his home around 10 p.m. local time and discovered him lying in the driveway with a gunshot wound. He was quickly transported to Rhode Island Hospital, where he was pronounced dead.

As for it being a targeted hit, police said they “haven’t really nailed that down yet.” Lapatin added, “Either way, if it was somebody in the house, they know him. If somebody pulled up to the house, they’re looking for him. That’s why we say it’s a targeted shooting.”

Hammer Beanz was reportedly part of the Harriet Street gang and was slapped with gun charges in 2017 and a drug raid arrest that same year. Mayor Jorge Elorza is outraged by the number of guns on the streets and wants to put an end to the senseless violence.

“The availability of guns and the amount of firepower on our streets is simply unacceptable,” Elorza said. “As Mayor, I understand that our community needs and deserves to feel safe, and I will continue to do everything I can to work with our partners and leaders to address the causes of violence in our city.”

Councilwoman Jo-Ann Ryan, who represents the neighborhood where the shooting took place, added she was “troubled to hear of yet another young life taken by violence in the City of Providence.

She continued, “We need to keep our neighborhoods safe. I have led the effort on the City Council to strengthen our police force through recruitment and training. We need more officers on the streets.”

While the aspiring artist’s murder marks the city’s 23rd homicide, it pales in comparison to Columbus, Ohio’s 2021 murder rate. On Friday (December 10), local rapper KamNutty was fatally shot in the 2300 block of Century Drive. It marked the 187th homicide in the Ohio metropolis this year and was preceded by another man’s murder just an hour later, the 188th homicide. Police have yet to name a suspect or motive for the killing.