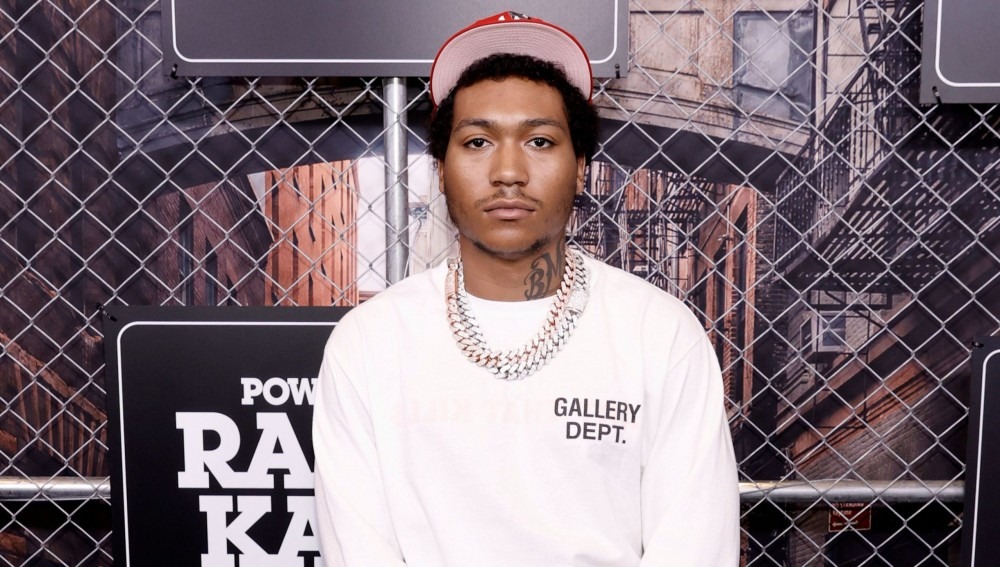 Lil Meech has sidestepped legal issues in his $250,000 Richard Millie watch grand theft case. The BMF actor was aided by the accusers halting their pursuit of the missing pieces.

According to TMZ, officers who were investigating the missing pieces were told they got the items back. The statement would lead to prosecutors dropping the case.

Speaking with the outlet, Meech’s attorney, Howard Srebnick, stated the case was “a misunderstanding that was amicably resolved.”

Lil Meech would hit Instagram to let you know that the case is behind him.