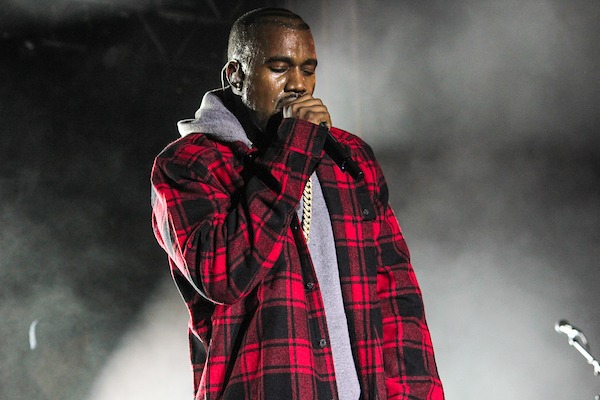 Kanye West’s DONDA is officially going platinum. The Recording Industry Association of America confirmed that the album had reached over one-million equivalent sales since its release in August 2021.

DONDA was released after multiple delays and is West’s ninth solo album to reach platinum certification.

Jesus Is King and recently released DONDA 2 are his only projects that haven’t reached the mark.

West announced that DONDA 2 would only be available on his Stem Player platform.

However, that move made the album ineligible for the Billboard Charts since it violates Billboard’s merchandise bundle policy.

Billboard announced the bundling rule back in 2020, stating that selling merchandise along with a physical album or digital album download (often a free download) as a way to boost album sales numbers would skew sales numbers.

Congratulations to Kanye achieving platinum status for DONDA. Share your thoughts with us on social media.