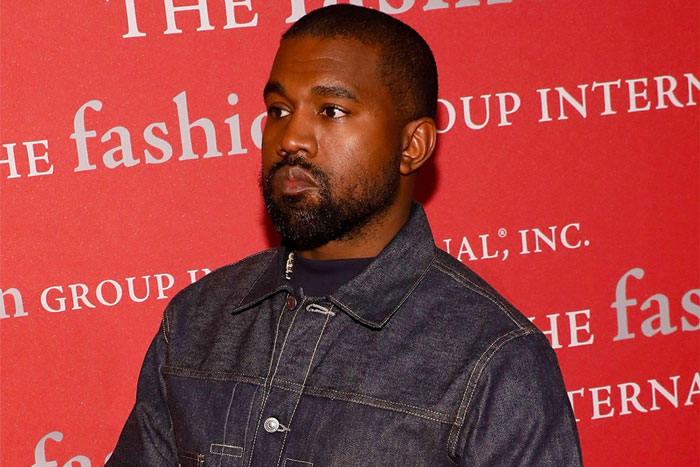 According to a new interview with cinematographer and director Arthur Jafa, Kanye is readying a new project called God’s Country. Jafa made the revelation while speaking with Michèle Lamy, who asked if he was working on a video for Kanye’s Sunday Service series.

Jafa instead revealed that his work was for a new album called God’s Country. “No, no, no. It’s from his new record. It’s called God’s Country, and this will be like the first single off of it,” he said, according to HipHop-N-More. “I don’t know if I’m supposed to not be announcing it. I may just be spilling the beans.”

The single could arrive as soon as next week. “It’s from a new record that’s forthcoming. I don’t know when the album is coming out, but the single I think maybe sometime next week. Maybe, it’s not sure, it’s not definite,” added Jafa.

The billionaire Yeezy mogul has not confirmed the title. The album would follow last year’s Jesus Is King, which became his ninth No. 1 on the Billboard 200. In November 2019, Kanye announced that he and Dr. Dre were in the studio working on a sequel to Jesus Is King called Jesus Is King Part II.

Cinematographer Arthur Jafa tells Michèle Lamy that he’s been working with Kanye on a new video possibly dropping next week. He added that the accompanying song is from Kanye’s forthcoming album. pic.twitter.com/trwJIHtz2O