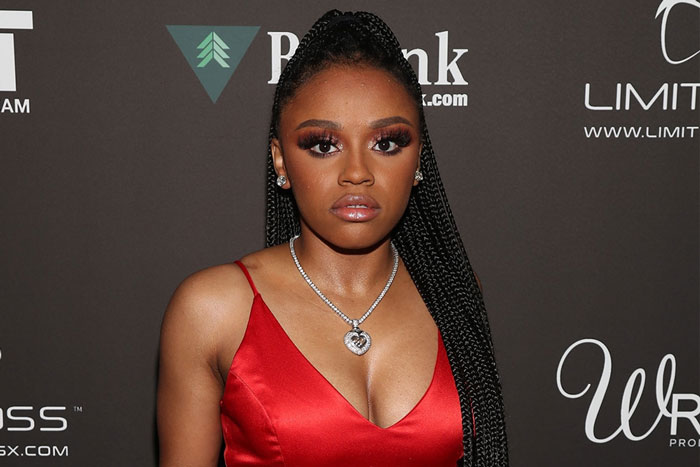 Iyanna was charged with felony aggravated assault with a deadly weapon. According to Bossip, she faces up to 99 years in prison and a $10,000 fine if convicted. She has hired attorney Kurt Schaffer to represent her in her legal battle. Schaffer once successfully defended J. Prince, the founder and CEO of Rap-A-Lot Records.

Jacobs claims Iyanna stabbed her twice during the April 4 altercation. When emergency medics arrived, Jacobs was laying on the floor and had to be hospitalized. NBA YoungBoy, who was home at the time, was temporarily handcuffed before being released, while Iyanna was transported to Harris County Jail.

Iyanna plans to plead not guilty when she heads back to court in August.