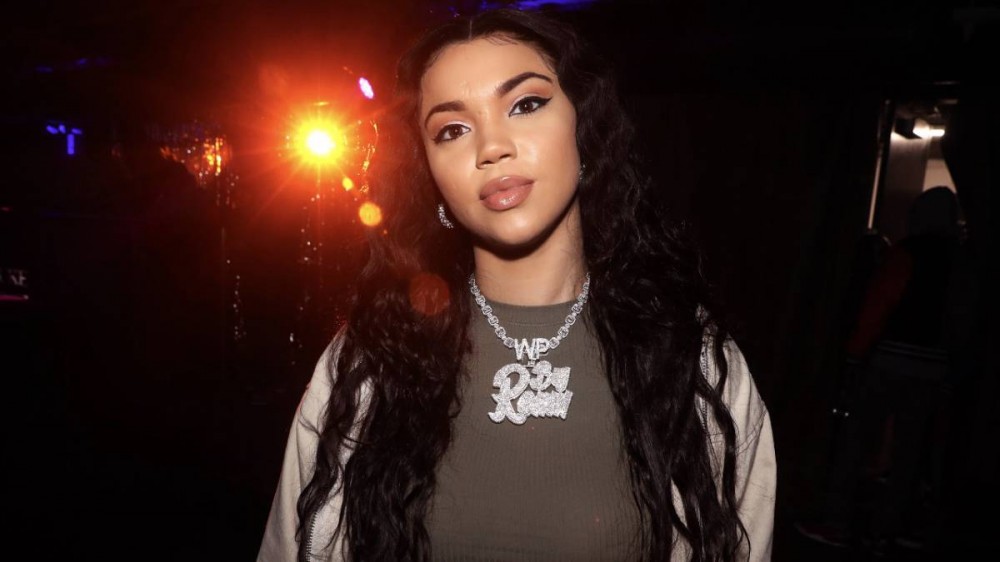 Renni Rucci is reportedly taking her talents to VH1.

According to The Jasmine Brand, the Big Renni rapper is in talks with the Love & Hip Hop franchise to join their Atlanta cast. And since she’s dating one of HipHopDX’s 2021 Rising Stars, Foogiano – we can possibly expect some cameos from him as well.

South Carolina native Renni has been going hard for some years now, and garnered some major attention in 2017 for her remixes of Cardi B’s “Bodak Yellow” and 21 Savage’s “Bank Account.” In 2019, she dropped her debut mixtape Big Renni, which featured Lil Marlo and Blab on the 10-track effort.

Love & Hip Hop helped give Cardi a platform to go on to become the first diamond-selling female rapper, and almost gave Megan Thee Stallion a similar chance before she took off. Back in January, VH1 shared a never-before-seen video of Meg auditioning for the show while still a local Houston rapper.

“It’s Megan Thee Stallion a.k.a young Tina Snow a.k.a H-Town Hottie and I’m from Houston, Texas and I’m just the best female rapper that’s poppin’ off right now,” a young Meg says in her audition. “And on top of that, I’m a full-time college student. Megan is gonna become a household name. When you’re talkin’ about those poppin’ rappers, I’m going to be in that conversation.”

And not a single lie was told!