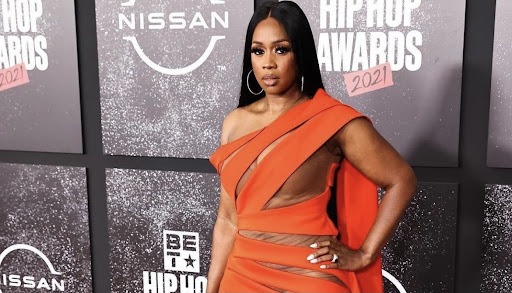 Is a new leaf turning over in the rap game? Last week, ahead of the release of her newest single, featuring Lil Baby, “Do We Have a Problem,” Nicki Minaj seemed to be able to reconcile with female rap duo The City Girls, after the rap icon mentioned in an interview that she wouldn’t work with The City Girls because they “didn’t like her.”

Shortly after the interview made its rounds on the internet, Nicki Minaj then shared with fans that the three emcees could put the negativity behind them and start fresh. “Just had a great convo with @ThegirlJT & @YungMiami305. Let’s move on & make new memories y’all,” the Tweet mentioned.

Fans are now wondering if the same olive branch can be extended between Remy Ma and Nicki Minaj after the female emcees’ notorious rap beef that led to bangers such as “Shether” and No “Frauds.” When stopped by Paparazzi, Remy Ma was asked if she and Nicki Minaj could hold the same fate.

“I don’t have no issues with nobody. I been chillin’,” Remy stated before walking off. Many applauded Remy for her response and for taking the high road on the question. Others genuinely want the two female rappers to work together to prove no issues.

Would you be here for a Nicki Minaj and Remy Ma collab?