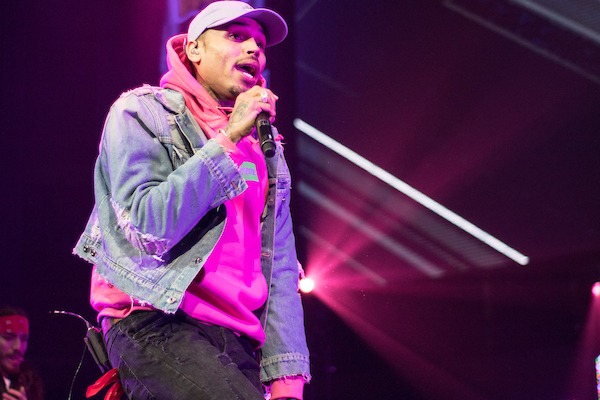 Back in January, Chris Brown was being sued for $20 million by a woman who stated he raped her on a yacht that was posted at the home of Diddy. According to TMZ, the boat was docked at the Bad Boy mogul’s Star Island home. In a recent update to Radar Online, Miami police have received text messages between Brown and the woman who accused him, showing the unidentified woman flirting with Brown, wanting to engage with the singer again, and sharing naked selfies following the sexual encounter.

In the screenshots of the messages, Brown did not answer two messages, leading to a new phone number by the accuser, in which she sent a new message. In a thread of the following messages, the accuser agrees to connect again and ask for “E,” which is presumed to be ecstasy. Other messages show the woman asking for clarity in her and Brown’s relationship and a stream of additional messages with attempts to hook up that Brown never answered.

In this past January, over a year after the incident, the woman filed her suit. Chris Brown is currently cooperating with Miami PD and will pursue legal action against the woman for her claims. Representatives for the unidentified woman have not responded to requests for comments.

The run of texts can be seen below.