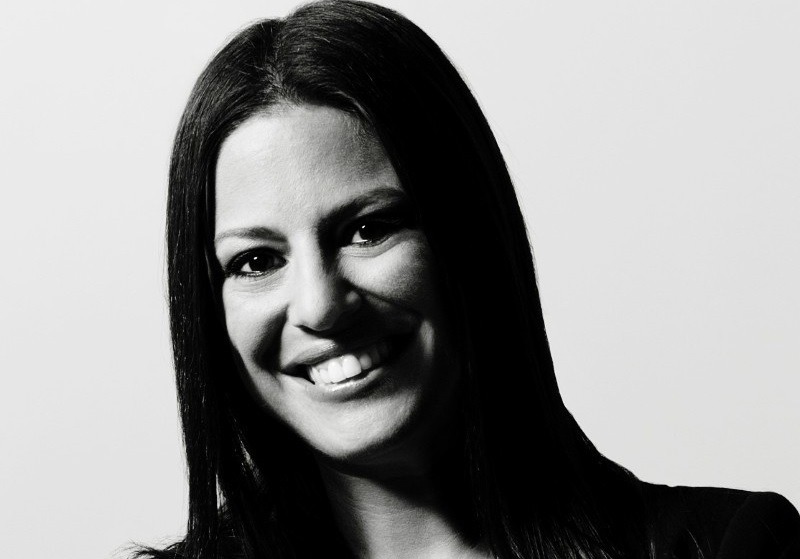 Kim Spitaleri has been appointed Chief Marketing Officer by REFORM Alliance, which will oversee the group’s recently established marketing division. Kim will create the long-term marketing plan, activations, and brand innovation for REFORM. Kim will play a crucial part as the organization continues to advance its goal to revolutionize supervision by altering laws, procedures, and culture to offer genuine routes to employment and well-being.

America’s probation and parole system have to be replaced with a restorative strategy that is fair, responsible, and committed to recovery. The organization’s mission is to help people successfully reintegrate into society while enhancing the safety and well-being of families and communities.

“We are thrilled to welcome Kim to our team,” said REFORM CEO Robert Rooks. “As we continue to raise awareness about the need to transform our probation and parole system, innovation will be fundamental to taking our movement to new heights. As Chief Marketing Officer, Kim will lead the strategic direction for our marketing presence, spearheading efforts to bring REFORM’s mission to new audiences by implementing creative campaigns and designing dynamic and impactful events. Her leadership will be key to advancing our growth and impact.”

Kim has over 20 years of experience in a variety of marketing fields. Kim joins us most recently from Estée Lauder Companies, where she served as Vice President, Global Consumer Marketing, eCommerce & Omnichannel at Tom Ford Beauty, shaping the brand strategy, creating disruptive marketing activations, and driving record-breaking growth. She is uniquely qualified to lead marketing transformation in that role. She led the global opening of the Tom Ford Beauty retail locations during her time there, diversified social media, and opened up e-commerce in China, tripling revenues.

“I couldn’t be happier to join REFORM given the current state of affairs and the inequities regularly occurring in our criminal justice system,” said Kim Spitaleri. “We want to change the narrative by sharing the facts and creating emotional connections to amplify REFORM’s reach.”

She worked for Starwood Hotels & Resorts for seven years before Marriott acquired it, spending more than ten years there. She held executive positions inside several organizations in North America, including W Hotels, Starwood Preferred Guest, and the portfolio of brands. Most notably, she encouraged the growth into international markets and helped establish the W Hotels brand in its early years.

One of the essential aspects in determining reentry success, reducing recidivism, and establishing long-term stability for people, families, and communities is employment possibilities. Since the company’s founding in 2019, REFORM has helped more than 650,000 people find options to leave the criminal justice system by passing 16 pieces of bipartisan legislation in 10 states. In addition to working on legislation, REFORM is committed to fostering employment possibilities for long-term success in the labor market.

REFORM launched a series of job fair events in late 2021, and since then, it has staged two sizable gatherings that offered complete one-stop services and community involvement. Nearly 10,000 people had access to career prospects thanks to the two events in New York and Philadelphia, and 25% of registrants received job offers. In 2023, more job fair occasions are anticipated to be declared nationwide.