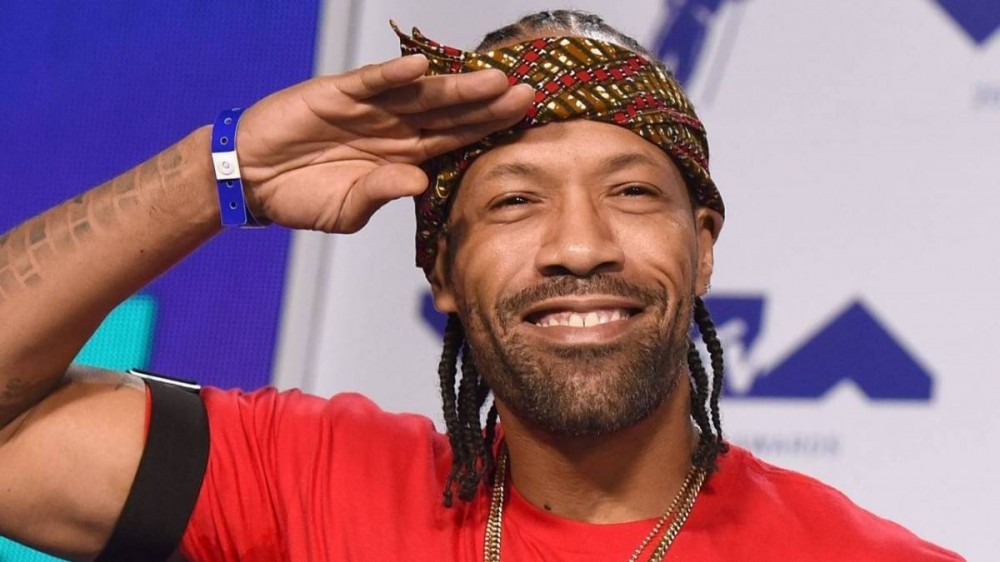 Redman is officially joining the Power universe. 50 Cent’s Starz staple adds another legend from the rap world to its cast with Redman coming on board for Power Book II: Ghost‘s Season 2, which is currently filming following an electric first season.

Fittingly enough, Redman was cast in the role of a character named Theo Rollins, who is actually the older brother of the conniving lawyer known as Davis McLean in the show played by his 4/20 Verzuz opponent Method Man.

“I am on the set of Ghost season 2 – Power Book II, Season 2 – and guess who I’m shooting a scene with today,” Meth teases in the clip on set.

“That’s right, Funk Doc is on the scene!” the New Jersey native adds. “Yes sir, I’m playing his bro on Ghost Power: Book II, and it’s going to be fire!”

“Theo Rollins used to run the streets with his little brother, Davis MacLean,” an official description of Redman’s character reads. “But now, they sit on opposite sides of the law with Theo serving an extensive prison term, and Davis, off his win in the Tasha St. Patrick case, now the biggest defense attorney in New York City.”

Redman joins Method Man and Mary J. Blige as music stars to appear in the first of many upcoming Power spin-offs. Detroit rapper Kash Doll is also expected to have a role. 50 Cent recently revealed that Pardison Fontaine read for a role but didn’t end being selected to be part of the show.