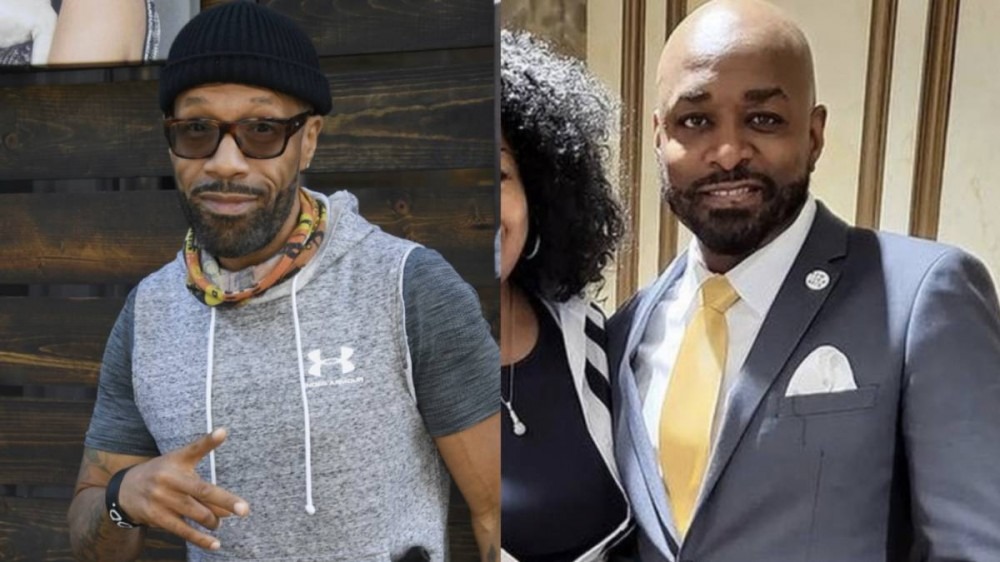 Redman is involved with his community, and he’s celebrating a huge win with one of his good friends, Lords Of The Underground member Dupré “DoItAll” Kelly, who just won a seat on the New Jersey city council on Tuesday (June 14).

Doc hopped on his Instagram to congratulate Kelly with a video montage of the election win. In the post, fans can see Redman and Kelly embracing one another, as well as the moment he was announced as the winner in the run-off election and the newly elected official engaging in a call out amongst his fraternity brothers.

“HE VICTORY !!!! CONGRADS TO @doitalldu My BROTHER ! GOD is GREAT ! Wont He Doit ! HISTORY IS MADE ! NOW LETS GET TO WORK.
THANK YOU TEAM BARAKA.and @thereal211ci For Great Ground Work. JERSEY STAND UP,” Redman captioned his post.

Dupré “DoItAll” Kelly is the country’s first major hip-hop artist elected to public office. He won the West Ward council seat by a margin of 1,858 (58.6 percent) to 1,312 (41.4 percent) over Chigozie Onyema, a lawyer and former state official.

“I am the first platinum-selling hip hop artist in the nation of the United States of America to ever win an election to an official seat,” Kelly said. “And just like [the late Newark Mayor] Kenneth Gibson said, ‘As Newark goes, so goes the nation.’”

He added, “Hip hop has always been a genre of music that was really political, and it talked about being oppressed and how to get out of it, so this is a big win for hip hop. Me and Tupac had a conversation over 25 years ago or so, and in that conversation, Pac would tell me, you got a million fans or two million fans, but you want to make more fans so you can turn those fans into voters and then become elected officials.”

Kelly broke onto the scene as a member of the Hip Hop group Lords of the Underground. They dropped their debut album Here Come the Lords in 1993 and peaked at No. 66 on the Billboard 200 chart. It spawned the hit single “Chief Rocka,” which became the group’s most popular song. Redman worked as DJ for DoItAll when he performed at Club Sensations in their native Newark, New Jersey.

Stream Here Come The Lords below.