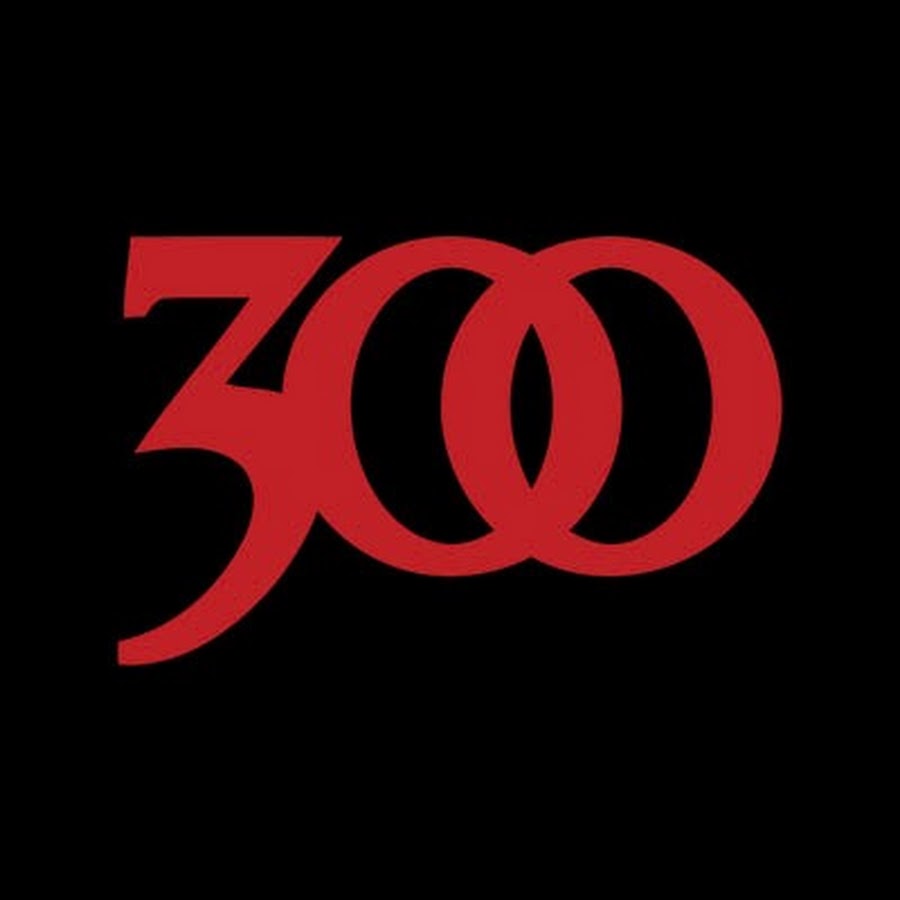 The record label 300 Entertainment represents some of the biggest names in the music industry including Megan Thee Stallion, Gunna, and Young Thug. According to Bloomberg, the owners are seeking $400 million for the company, according to two people whose familiar with the negotiations. The company is reportedly hoping to take advantage of a booming market for music assets.

300 Entertainment was founded by Lyor Cohen, Roger Gold, Kevin Liles, and Todd Moscowitz in 2012. The label quickly established itself as a force in hip hop with rappers on their roaster hitting billboard charts. The company raised money from Google, as well as several financial firms. Cohen left in 2016 and now serves as YouTube’s global head of music. Kevin Liles took over as chief executive officer and still runs the company. 300 has continued to break hit-making artists into the music industry, for example, Megan Thee Stallion. The Houston rapper won three Grammy Awards this year, including best new artist and best rap song for “Savage.” Warner Music Group’s Atlantic Records distributes releases from 300. In 2019 Liles spoke with Music Business Worldwide to discuss the group’s motivation to start the label.

“We wanted to build a disruptor, to say, “Let’s get rid of all the red tape.” We didn’t even call ourselves a ‘label’ – we are a platform for entrepreneurs, for entertainers, for executives, for creators to partner and do great things.”

Liles also describes the record label as “The New Independents.”

The owners are selling into the most profitable market for music assets in recent history. Music copyrights and companies have soared in value in recent years thanks to music streaming services. Music sales have climbed drastically for five years in a row.

Two of the three major record labels, Warner Music Corp and, Universal Music Group NV, have gone public in the past 16 months. Private equity firms have splurged on old catalogs.