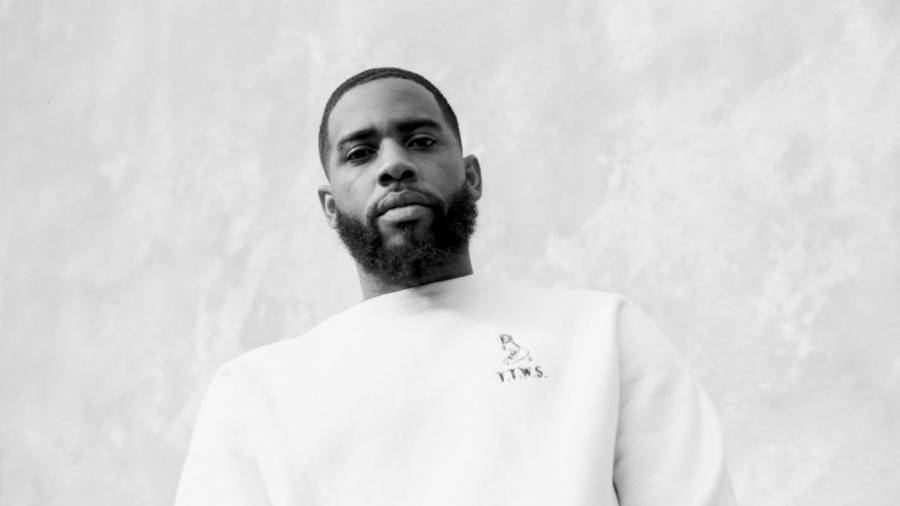 Top Dawg Entertainment is home to some of Hip Hop’s most prolific and decorated acts. Kendrick Lamar, Schoolboy Q, Ab-Soul, SZA, Jay Rock have all released critically-acclaimed albums with multiple Grammy wins and nominations between them. Even second-generation artists like SiR and Isaiah Rashad have become stars in their own right, but as prestigious as the label is, they aren’t immune to having off years.

The last full-length project we got from the camp came from SiR’s Chasing Summer in 2019. Other than that, the label has been pretty quiet on new music releases. Fans are awaiting any news of K Dot’s forthcoming album, and SZA had listeners in a frenzy on Twitter when she released the visuals to her new song “Hit Different” featuring Ty Dolla $ign in September.

People began wondering if there were problems within the camp as rumors started circulating on the blogs that artists wanted out and more. However, there was one artist in particular who feels he held down the fort while the label was going through whatever it was they were going through.

Going through a tough loss during this beautiful time, just wanna thank all y’all for all the support and patience. Truly love y’all. “Sauce” out now! Link in my bio, “New Beginnings” next Friday 10/9.

REASON, who signed with the label in 2018, tells HipHopDX that TDE still has a pulse in 2020 because of him while also admitting the crew was going through a weird time.

“I almost feel like I hold that place right now as the glue, and I’m always going to give that honesty. I’m not saying it like I’m crowning myself, but niggas wouldn’t had no music from TDE this year if it wasn’t for me,” REASON said confidently. “New Beginnings is the first TDE drop, and I gave niggas the Q verse, I gave niggas two ‘Soul’ verses, I tried to get diverse and gave you an Isaiah verse with JID.”

“I did that because even though the label’s going through a weird time, that we’re coming out of now, I still believe in this shit, and I’m still holding that flag,” he added.

When asked to compare what NBA team he would compare TDE to and which player he would be on the team, REASON picked the Golden State Warriors and likened himself to their small forward, Andrew Wiggins. Everyone knows how great they are, but certain situations were unavoidable, and the team had to shake off the kinks to return to form.

“Everybody knows we’re the best team in the league. Everybody knows that, but with the mix of COVID, Dave Free leaving, Dot not dropping because of family things, and just all of that put us back a little bit,” said REASON.

“But I feel like Andrew Wiggins in a sense that when Steph wasn’t playing and when Klay wasn’t playing, I was still out there dropping 30. And a lot of people didn’t want to see that. But regardless of any of that, I focus on the game and keep trying to drop 30. And to give some foreshadowing to it, I feel like the Warriors are going to be the best team in the league next year, and I feel the same way about us.”

Check back with HipHopDX for our full interview with REASON. In the meantime check out his Instagram page and follow him @reasontde.