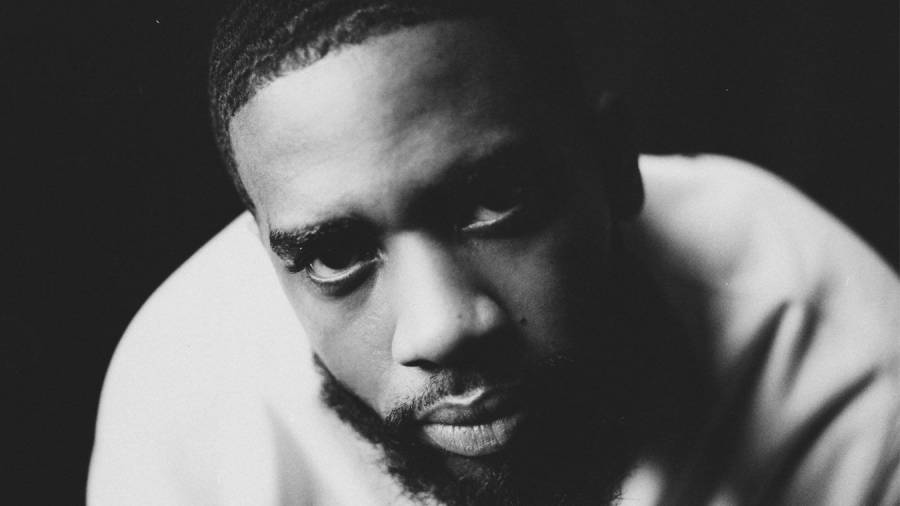 On his new album New Beginnings, REASON buddies up with Jamla Records’ lyrical virtuoso Rapsody for a bar-heavy, boom-bap showdown on “I Can Make It.” It’s the first collaboration between the two fiery spitters, and REASON said the whole moment made the song one of the best on the new album.

During his conversation with HipHopDX, REASON gave Rapsody her props and explained how the collaboration came together.

“I tell everybody, and no offense to nobody, but Rapsody had the best feature on my album,” he admits. “Like, it’s crazy what she did, and there’s a story behind that song,” said REASON. “I didn’t even know her at the time, but she was following me on Twitter and vice versa. I hit her and was like, ‘Yo, I want to send you a record. I wrote a record inspired by you, and I want to send it to you.’ She called me after hearing it, and she just told me how she was damn near in tears about it.”

The New Beginnings song REASON is speaking of is “Fall.” The record tells the story of two people, a man, and a woman, who are maneuvering through the music industry despite all the challenges they face. It’s also important to note this is the same song that REASON is catching some heat on social media for name-dropping the late Mac Miller, who passed away from an accidental drug overdose in September 2018.

“‘Fall’ was inspired by Rapsody because, unfortunately, I was late to the Rapsody train,” REASON openly admits. “I didn’t get on Rapsody until Laila’s Wisdom. So I’m listening to her project while I’m on tour with [Jay] Rock during the Redemption Tour, and I’m asking everyone who she was. Like, ‘Yo, she is so fucking fire, how the fuck is she not it yet? I didn’t understand it.’

“So I wrote ‘Fall’ from the perspective of Rapsody. Like, she wants to be an artist, but she’s not that because she hasn’t completed this list of things, and it doesn’t make sense,” he continued.

REASON said right after Rapsody heard “Fall,” she had a long conversation with him about the industry and women’s struggles in it. It’s no question how hard it is for a woman to get respect, but according to REASON, now is the best time for a woman to be an artist — and that’s how “I Can Make It” came to fruition.

“Once we got passed all of that, the conversation shifted to us getting bars off,” he says. “S1 sent over this crazy beat, and I did the first verse and sent it to her, and she called me telling me how crazy this shit was. But I didn’t know her that well at the time.”

Months went by and REASON believed Rapsody was going to pass on the song, but he randomly got the call.

“She was saying she was in L.A. and needed a studio, so I hooked her up with the one I work at and waited for her,” he recalls. “But while I was waiting for her to get to the studio, a meeting came up, so I left. She pulled up 10 minutes later to record her verse, and I wasn’t even there. I missed the whole thing, but when I finally heard it, I knew she smoked it and made the song better.”

Check out the rest of our interview with REASON coming soon.