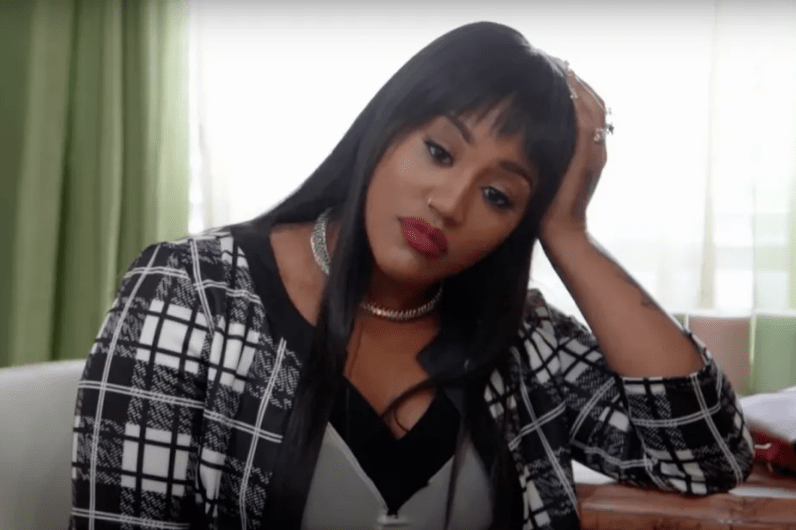 Posts from several celebrities and social media influencers offering up their prayers have went up all over the internet after it was reported that reality show star/singer Jhonni Blaze has been missing for at least four days.

The requests for her safe return began when 21 Savage’s manager Mega Meezy stated that Blaze had been missing for several days.

“Praying for @jhonniblazeduh,” wrote Meezy. “She has been missing for a few days if anyone knows anything please speak up!”

His post came after the Love And Hip Hop mainstay made an alarming post about the “pain” she endured and how people made fun of her because of her mental health condition.

S*** don’t make Sense how much pain I can f****** consume. Shit be on the edge for me and tonight I’m done y’all won,” she wrote. “I won’t leave no memories cus y’all didn’t care to leave genuine ones with me! I’m tired see how it’s feels when im gone. They laughed at my hurt [email protected] my feelings and played! people think having mental issues is to be laughed at and to down you let’s see you laugh when I’m dead.”