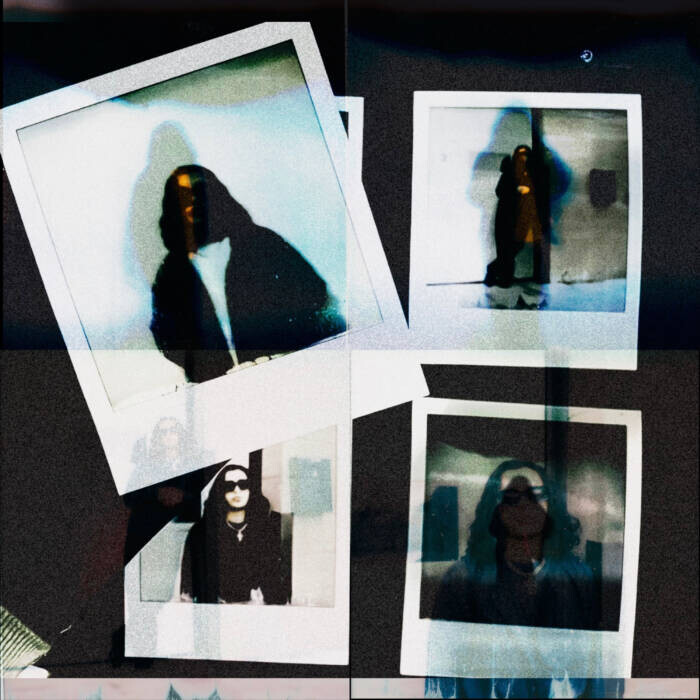 Toronto’s R&B phenom RealestK releases his new emotional single “One 4 U” today via Columbia Records. In tandem with the new track, the singer/songwriter also shares the visual to “One 4 U.” Watch the Justin Manabat-directed video HERE.

Produced by J Grooves, “One 4 U” follows the release of his track “Leave Me Alone.”

A rising young R&B talent with silky vocals and prodigious skills as a songwriter, RealestK made his first national splash with “WFM” helping cement the artist’s meteoric rise. Accumulating over 1.5 million TikTok video creations to date, 84 million audio streams, and debuting at #75 on the Billboard Hot 100 “WFM” leaded RealestK’s first gold certification. After catching the attention of SALXCO and dropping several tracks including “Love Me” (34 million streams worldwide), “Toxic”, and “Patience” while receiving co-signs from some of music’s biggest talents including Drake, Nav, and Bryson Tiller just to name a few, RealestK continues to establish himself as a bonafide hitmaker.

Stay tuned for more from RealestK coming soon including his one-night-only shows in LA and NY and forthcoming project Dreams Into Reality.