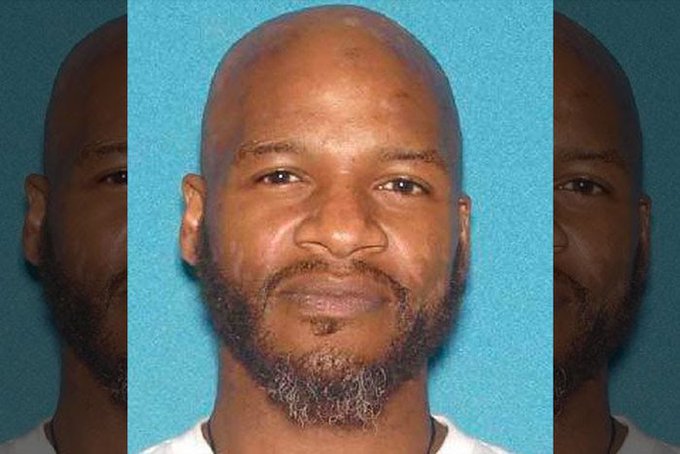 2000’s R&B star Jaheim has been arrested and charged with animal cruelty. Jaheim H. Hoagland is a resident of Hillsborough, New Jersey and on his property police found 15 dogs in different stages of emaciation.

According to My Central Jersey, officers found six dogs in partially water-filled animal crates in the driveway of Jaheim’s home. Nine others were inside the home with no access to food or water.

Jaheim is charged with third-degree animal cruelty and failure to provide necessary care to an animal.