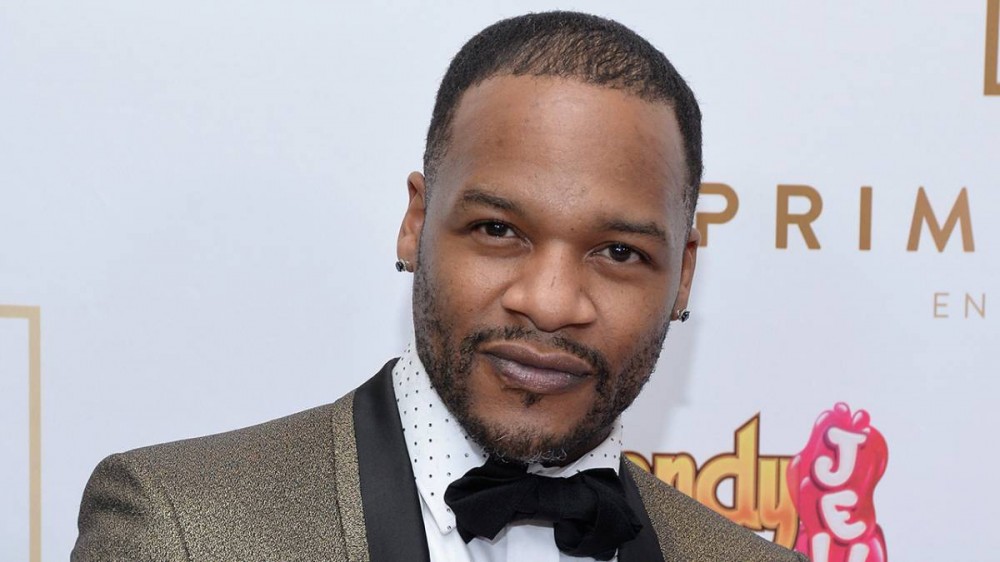 Hillsborough Township Police Department initially responded to a report of a puppy in distress at around 9:16 a.m. on Monday. Upon arrival, police found six dogs on the driveway in seperate crates that were partially filled with feces and inches of water, with one of the dogs unresponsive and having to be euthanized.

Jaheim was arrested for unrelated probation and court warrants when police heard barking inside the home and discovered a further nine dogs in different stages of emaciation without access to food and water.

44-year-old Jaheim has been charged with third-degree animal cruelty and failure to provide necessary care to an animal. He was booked into Somerset County Jail pending a a detention hearing.

Jaheim released his platinum-selling debut album Ghetto Love in 2001 and topped the Billboard 200 chart in 2006 with his Ghetto Classics LP. His biggest solo single “Put That Woman First” peaked at No. 20 on the Hot 100 in 2003, with his Nelly collaboration “My Place” hitting No. 4 in 2004.

His last album Struggle Love was released in 2016.