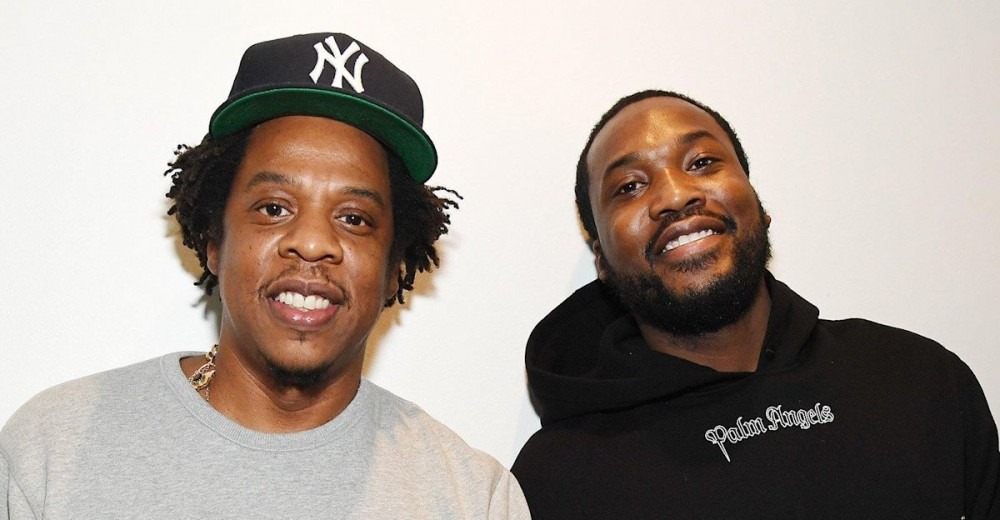 Many notable rappers have team up for the advocacy of a New York state law that’ll help their innocence in court.

If approved, Senate Bill S752, or “Rap Music on Trial” will stop courts from using rap lyrics as evidence during criminal trials.

“This is an issue that’s important to (Jay-Z) and all the other artists that have come together to try to bring about this change,” Spiro, shared. “This is a long time coming. Mr. Carter is from New York, and if he can lend his name and his weight, that’s what he wants to do.”

Spiro received help from University of Richmond’s Professor Erik Nielson in writing the letter, in which all the artist signed. Kelly Rowland, Killer Mike, Robin Thicke, and more artists have signed and supported this new legislation.

Fat Joe also spoke with Rolling Stone. “Our lyrics are a creative form of self-expression and entertainment – just like any other genre,” Joe said. “We want our words to be recognized as art rather than being weaponized to get convictions in court. I hope the governor and all the lawmakers in New York take our letter into consideration, protect our artistic rights and make the right decision to pass this bill.”

The legislation would limit the use of “creative expression” as evidence and push prosecutors to prove that such art isn’t just fictional, with “clear and convincing evidence.” Senator Brad Hoylman, Senator Jamaal Bailey, and Assemblymember Catalina Cruz have brought the legislation forward.

Hoylman used an example of Johnny Cash singing that he “shot a man in Reno just to watch him die” and David Byrne calling himself a “psycho killer,” without anyone taking them literally. Conversely, hip-hop artists have a history of having their lyrics used against them. The late Drakeo the Ruler served a three years sentence after his songs were used to prove his guilt.

“Presuming a defendant’s guilt based solely on musical genre or creative expression is antithetical to our foundational rights and perpetuates the systemic racism that is embedded into the criminal justice system through discriminatory conflations of hip-hop and rap with criminality,” Bailey said.

Rap Music on Trial, was first proposed in November by New York state senators and now is making progress. If approved, the hip-hop community expects others states to follow suit with this ruling.

Speaking to Rolling Stone, Spiro said “This is a long time coming,” he continued. “By changing the law here, you do a lot of good for the cases that it affects, but you also send a message that progress is coming. We expect it will be followed in a lot of places.”