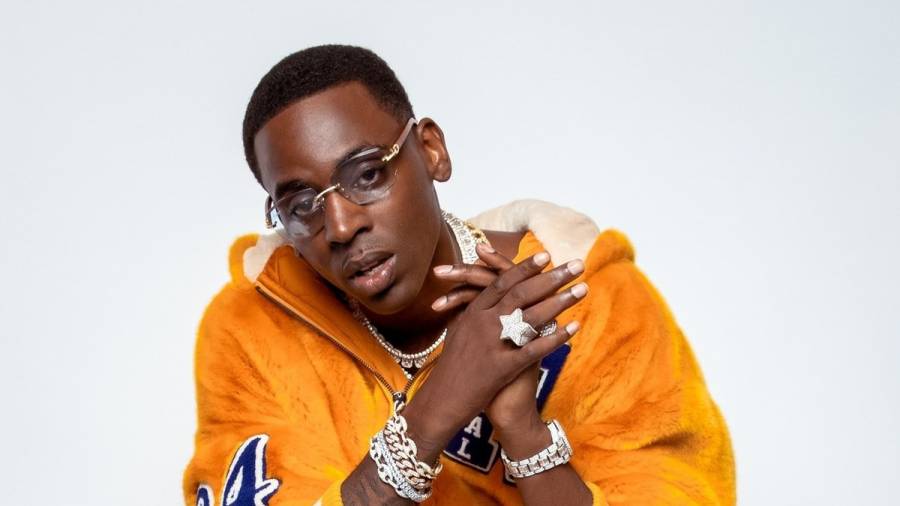 Memphis, TN – Young Dolph was reportedly shot and killed in Memphis on Wednesday (November 17). According to a tweet from the Memphis Police Department, officers are on the scene of a shooting where one male victim was pronounced dead.

The victim was later identified as 36-year-old Young Dolph by eyewitnesses who were apparently in the area when the shooting took place.

“On the scene of a shooting on Airways,” he tweeted. “I’m hearing Memphis rapper may be a victim in the shooting. “Shooting happened at Makeda’s Cookies.”

On the scene of a shooting on Airways. I’m hearing Memphis rapper Young Dolph may be a victim in the shooting. Shooting happened at Makeda’s Cookies. pic.twitter.com/Dw1nTcKV3C

The owner of Makeda’s Cookies, Maurice Hill, said his employees told him Young Dolph walked into the store to buy cookies Wednesday afternoon. Someone pulled up in a vehicle and opened fire, killing him.

Young Dolph has been targeted by gun violence numerous times in the past. In 2017, he was shot and left in a critical but stable condition after an argument in Hollywood. That same year, over 100 shots were fired at Young Dolph‘s SUV in Charlotte, North Carolina where he was due to perform during the CIAA sports tournament.

“As many as 100 shots were reportedly fired late Saturday in uptown along the 600 block of North Caldwell Street,” the Charlotte Observer reported at the time “Police say the incident was not related to any CIAA sanctioned events, and there have been no reports of injuries.”

HipHopDX sends our condolences to Young Dolph’s family and loved ones. This is a developing story.