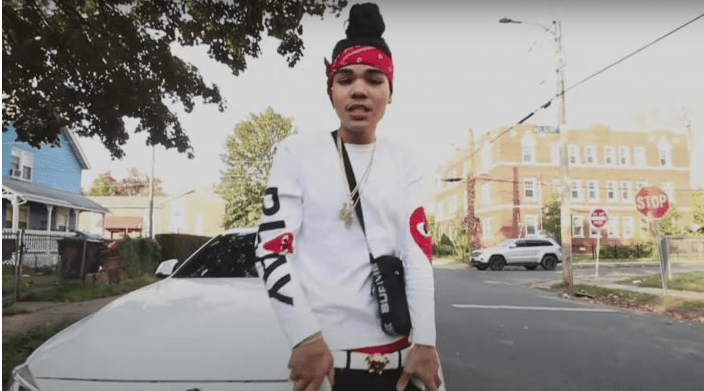 According to a report from the Hartford Courant, a young 17-year-old rapper was shot and killed in the small Connecticut town on Sunday night.

Rapper YNT aka Juan Bautista Garcia, who was found shot dead inside of a parked car over the weekend, had just set off on his rap career, having released his first music video less than a year ago. In that short time, Juan had accumulated over 25,000 Instagram followers and nearly 4,000 YouTube subscribers. Rapper YNT Juan was found shot dead inside a parked car in Hartford, Connecticut on Sunday night.

The 17-year-old rapper, whose real name was Juan Bautista Garcia, had launched his rap career fairly recently as his oldest music video was released a year ago. The late rapper had over 25,000 Instagram followers and nearly 4,000 YouTube subscribers. Also, Juan had just released his most recent music video last week

“He was only 17 years old,” said a childhood friend. “He never went live on his Instagram to talk about drama, he only went on there to support his friends or promote his music. [He] didn’t even get to graduate school yet.”