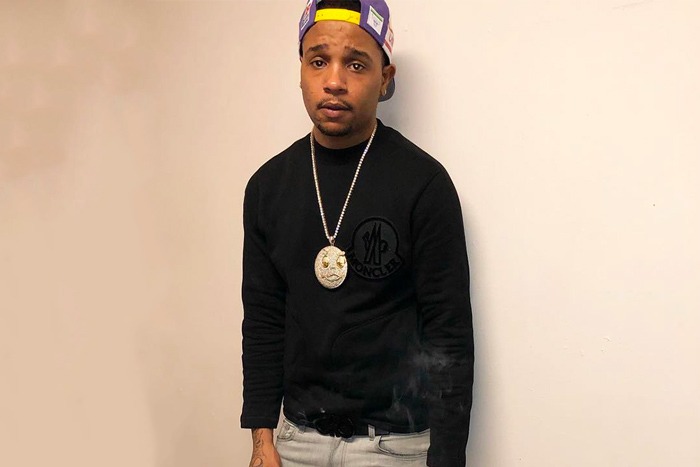 Tray Savage has died at the age of 26.

The rapper, who was associated with Chief Keef, was shot and killed Friday on the South Side of Chicago. The Chicago Police Department tells TMZ that Savage was driving around 11 a.m. when someone opened fire, striking him in the neck and shoulder.

Tray’s car reportedly struck three other vehicles after he was hit by the gunfire. He was rushed to the University of Chicago Medical Center, where he was later pronounced dead.

Multiple outlets report that Tray was driving his girlfriend to her house in the area at the time of the fatal shooting. Witnesses claimed to see a “white SUV, possibly a Mazda” speeding away from the scene. Detectives are investigating, but there are no suspects at this time.

Tray, whose real name was Kentray Young, was signed to Chief Keef and Fredo Santana’s label Glory Boyz Entertainment and was an original member of Chicago’s Glo Gang. Some of his most popular tracks include “Got the Mac,” “Faces,” and his 2013 collaboration with Chief Keef, “Chiefin Keef.” He released his latest project, Mhgs, in June 2019.

He is the third member of Glo Gang to die from gun violence following Mario “Blood Money” Hess in 2014 and Marvin “Capo” Carr, who was killed in a drive-by shooting in 2015.

Fans have taken to Instagram to mourn Tray’s death. “Bruh come on say it is a joke please…” commented one Instagram user, while another added, “Glo In peace bro.”