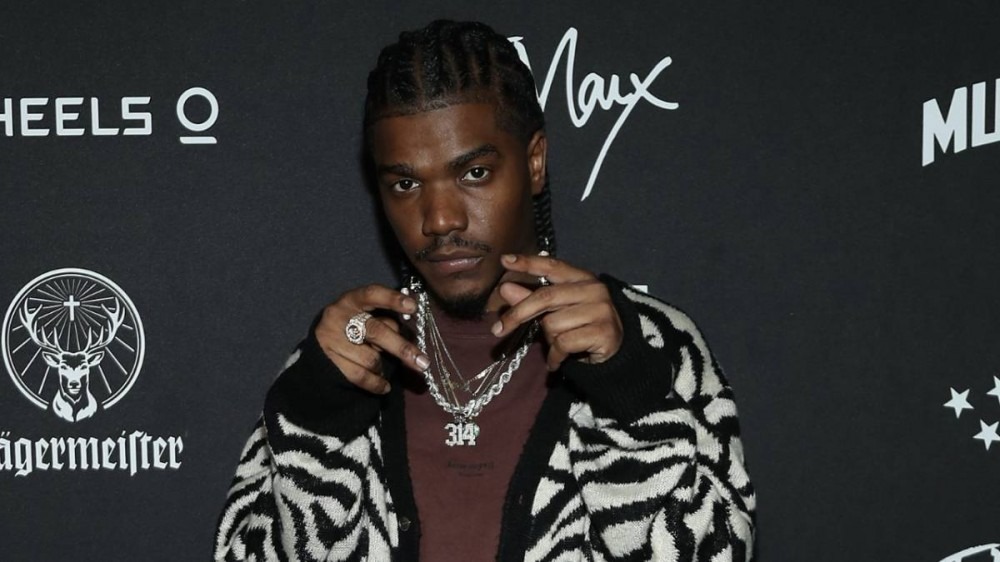 Smino is in the process of releasing new music for fans, and he took a break to head to the baseball diamond for his hometown team, the MLB’s St. Louis Cardinals.

On Monday (July 19), the Cardinals invited the “Rice & Gravy” rapper-singer to throw the ceremonial first pitch at their game against the Chicago Cubs. In the video shared on social media, Smino strolls to the mound before throwing a solid pitch to former Cardinals player Al Hrabosky.

“Dude Threw da FIRST PITCH at the @cardinals game tonight AND we took da W,” Smino wrote in the caption of his Instagram. “S/o MY CITY.”

Fans were impressed with Smino’s fastball, unlike 50 Cent and Snoop Dogg, who threw horrendous pitches at their respective games. Although Smino proved he could throw a baseball, music is his passion and Doja Cat recently spoke about wanting to uplift his rapping skills on her debut album, Hot Pink.

“I care about rap, I do,” she told Apple Music’s Ebro Darden. “I feel like with Hot Pink, I put Smino on there because I know he’s out of this world talented. Putting J.I.D on this album, was the same thing. I feel like these rappers need a platform — they need to be shown to the world more and if I can do that, I’m gonna do it.”