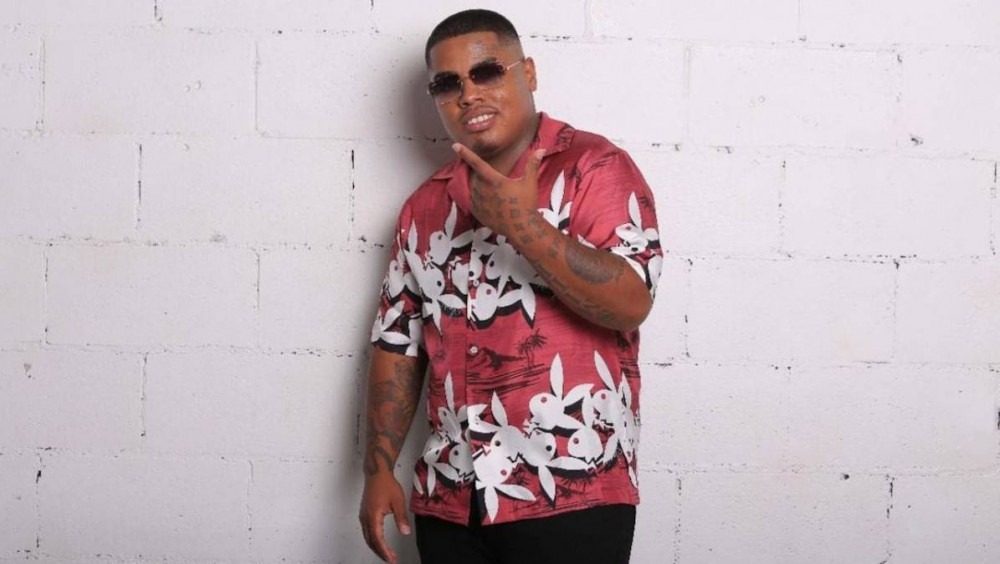 After having the biggest year of his career, OVO’s latest signee Smiley returned on Friday (March 18) with a new track titled “Bill,” and announced his album Buy or Bye 2, which includes the Drake-cosigned “Over The Top,” will be getting the deluxe treatment next Friday (March 25).

“Bill” is a relaxed reflection on the great 2021 the Toronto rapper had, with straightforward bars like, “my job is so awesome. My life is so awesome.”

Smiley’s Buy or Bye 2 (Deluxe) will boast six new tracks, and will include the upcoming single “Grammy” featuring Trippie Redd. The original Buy or Bye 2 included appearances from BLEU, Ohgeesy, Golde London and of course Drizzy, who Smiley told Complex has been following his movement for a while.

He added that after he got sentenced for a gun charge, Drake dropped Scorpion and in the credits listed Smiley as an inspiration for the project.

“The day after he dropped it, he wrote his inspirations for the album and he put my album Buy. or. Bye on there. And then from there, we just built our relationship,” Smiley recalled.

Check out the new single “Bill” below.