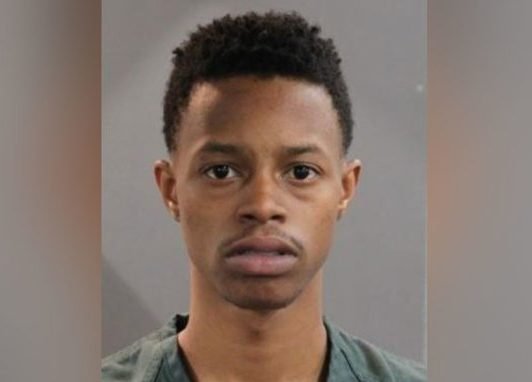 Silento was arrested in early February for the murder of his cousin, Fredrick Rooks. Rooks was shot to death on Jan 21st and the “Whip/Nae Nae” rapper was somehow linked to the murder.

According to new legal documents obtained by TMZ, the 23-year-old was hit with four felony charges: One being malice murder and felony murder additionally charged with aggravated assault and gun possession during the commission of a felony. Investigators are still working to establish the motive behind the murder.

Silento’s team claims he’s been battling with mental health issues for years. His publicist, Chanel Hudson recently took to Instagram to ask people to uplift him and his family. She describes her client as a beautiful soul in a statement posted to her Instagram.

Silento has been in custody multiple times in recent months from domestic disputes with his girlfriend to breaking into homes with dangerous objects. Considering his alleged violent history and how serious a murder charge is, he is being held without bond.