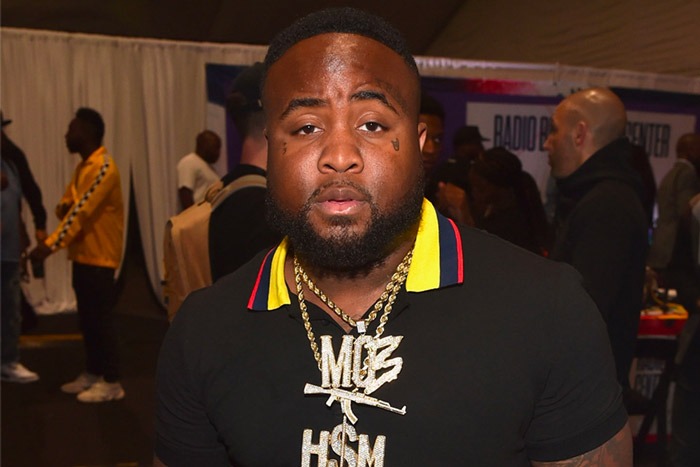 Mo3 is dead after a shooting on a Texas highway. He was 28.

According to TMZ, the Dallas rapper was shot just before noon Wednesday on the I-35 in his hometown. He was transported to a hospital, where he later died from his injuries.

The gunman and Mo3 were both driving northbound on I-35 when the shooter got out of his car and approached Mo3. The rapper got out of his vehicle and started running. The gunman followed, firing multiple rounds and hitting Mo3 in the back of the head.

The gunman also reportedly shot an innocent bystander who was sitting in his vehicle. The victim was transported to a hospital with non-life-threatening injuries.

Mo3, who survived a shooting last year, was arrested in 2017 in connection with a Dallas-Fort Worth nightclub shooting that left one person dead.

Friends and fans took to social media to mourn the rapper including Boosie. “IM LOST FOR WORDS #tip MY BOY “MO3 SEE U WHEN I GET THERE,” he tweeted.