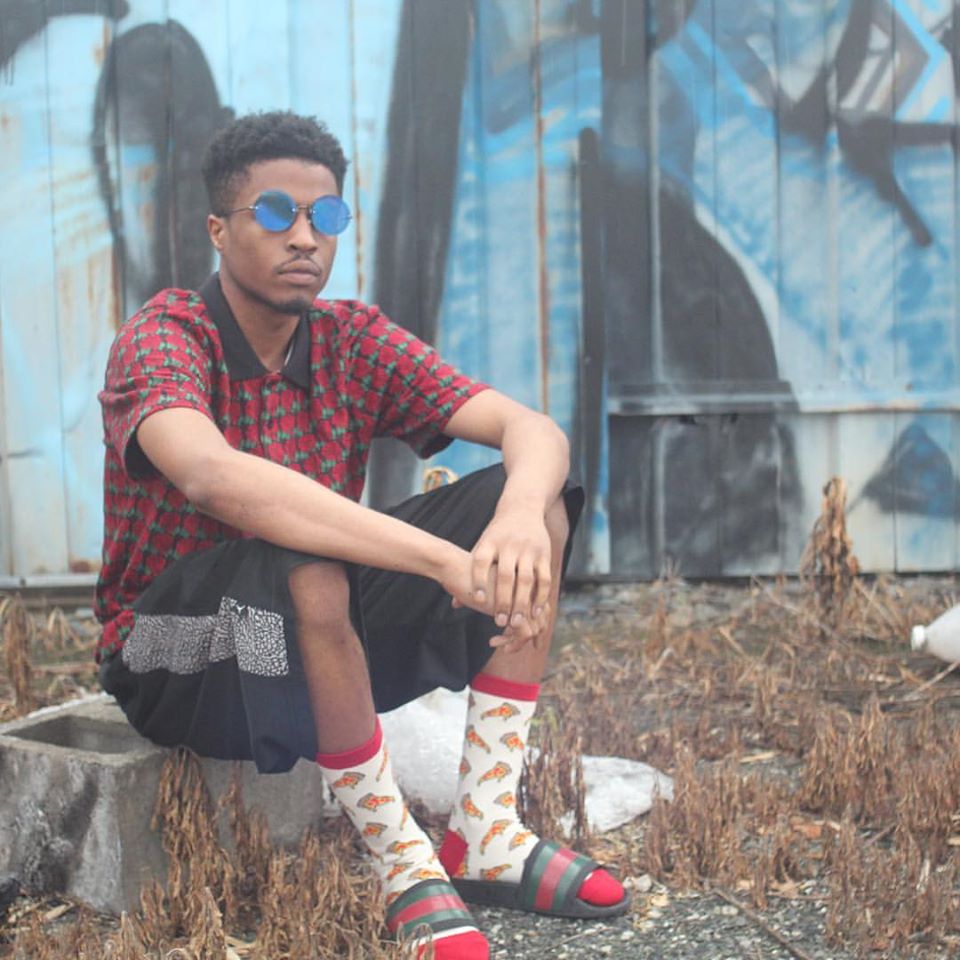 Rapper and producer and one of the most innovative forces in the rap game, Pi'erre Bourne, shares the video for his track "Feds." he multicolored and nostalgic video game inspired visual was shot by Pi'erre and his friends while in Japan working on Kanye West's album Jesus Is King last summer.

Last year the coveted artist released his long-awaited and major-label debut, The Life of Pi'erre 4,  on SossHouse/ Interscope Records – he wrote , produced, engineered, and arranged the album in its entirety.