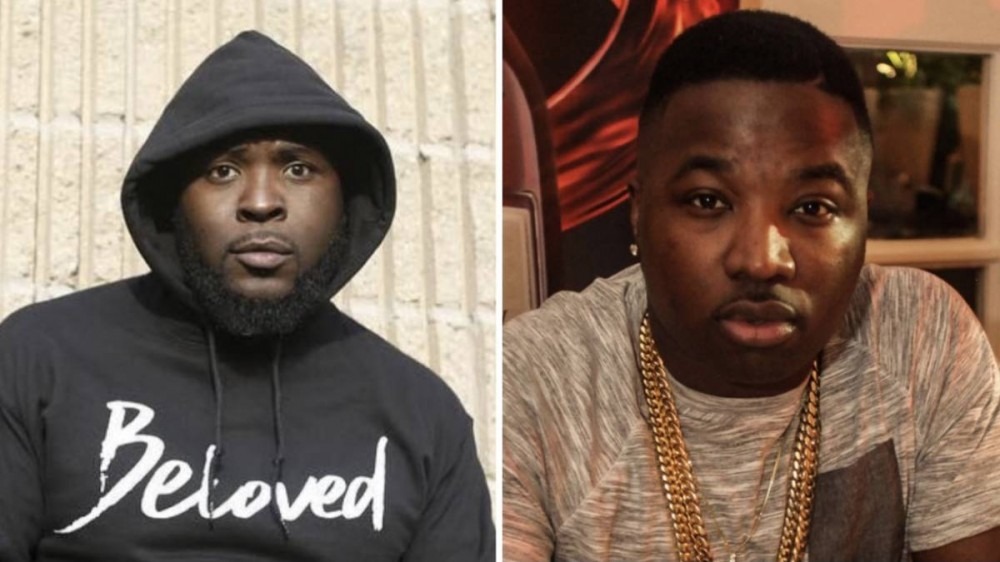 New York, New York – Former podcast host Daryl “Taxstone” Campbell was embroiled in a bitter feud with Brooklyn rapper Troy Ave in 2016. The two came to blows at a T.I. concert in Irving Plaza in New York City, which led to a shootout inside the venue. Troy Ave’s bodyguard was killed in the melee, and Taxstone was arrested in January 2017 after his DNA was found on the semiautomatic handgun used in the shooting.

Taxstone’s trial was pushed back several times, but now it looks like he’ll be seeing the judge in a few months. According to a report by AllHipHop, the murder trial now has a date set for November 2, 2021. The former media personality is facing a life sentence for the fatal shooting of Ronald “Banga” McPhatter inside Irving Plaza.

A fight broke out between Taxstone and Troy Ave in the green room backstage during the fateful concert. Surveillance cameras captured Troy Ave following Taxstone out of the green room while firing shots as the nervous crowd ran in various directions. Four people were wounded including Troy Ave who was shot in the leg.

After the incident, police found a gun in Troy Ave’s van and determined it was the weapon used to kill McPhatter. During the investigation, police found Taxstone’s DNA on the handgun’s trigger, handgrip and magazine. Troy Ave’s DNA was also detected on the firearm.

According to AllHipHop, Troy Ave plans to take the stand and testify against Taxstone come November 2, despite his own felony charges. Fans thought Troy Ave would talk when he alluded to a similar situation in his 2018 single, “2 Legit 2 Quit,” where he rapped, “I’m only loyal to my fam/Middle finger from the stand/It’s either me or you.”

In May, Troy Ave dropped a song titled “Assanova” that dissed Casanova, another rival currently sitting behind bars inside Westchester County Jail. He also alleged Casanova is a snitch and had the paperwork to prove it in an Instagram post.

“Caswell #Casanova Senior cooperated with the police and snitched on his ‘friend’ Classik about a murder investigation,” he claimed in the caption. “He foolin the crowd, I never [cap] even against people ion fuk wit. That’s called Integrity these clowns wouldn’t know nothing bout it! check the NY post for details. This why I’m 1 of the realist to ever go from the streets to music.”