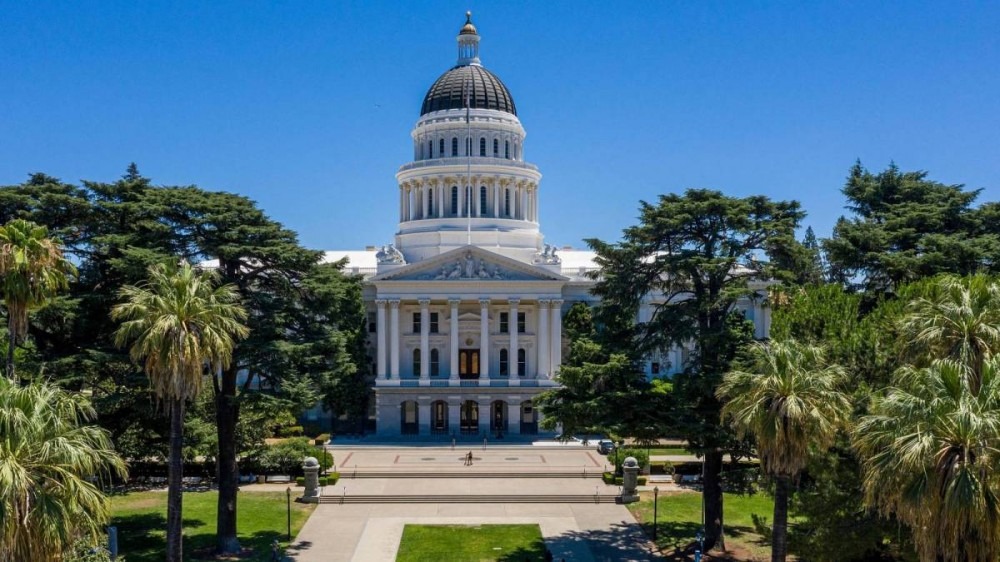 Lawmakers in California have passed legislation that will regulate the use of rap lyrics as evidence in criminal trials.

As reported by Billboard, the State Assembly re-voted on Monday (August 22) in favor of AB 2799, days after the State Senate unanimously approved the bill. Now, the bill goes to Governor Gavin Newsom, who’s expected to sign it into law.

The law would ban rap lyrics from the courtroom unless prosecutors can prove they’re directly relevant to the facts of the case and won’t “inject racial bias into the proceedings.” If all goes as planned, California will be the first to pass such a bill. New York attempted to do so in May but failed to get approval from the Assembly.

Prosecutors in California will have to proceed as if rap lyrics offers “minimal” value unless the state “can show that the expression was created near in time to the crime; bears a level of similarity to the crime, or includes ‘factual details’ about the crime are not otherwise publicly available.”

The bill will also require courts to submit testimony about “experimental or social science research” illustrating how a particular genre “introduces racial bias into the proceedings.” More than one empirical study has shown jurors view Hip Hop lyrics as more dangerous than other genres.

Recording Industry Association of America (RIAA)  Chairman & CEO Mitch Glazier fired off a letter in support of AB 2799 last week. Addressed to the Honorable Toni Atkins, Glazier cited numerous songs “rooted in imagination” that use hyperbole and “fantastical imagery” to paint a picture, including Bob Marley’s “I Shot the Sheriff,” The Beatles’ “Happiness Is a Warm Gun” and Johnny Cash’s “Folsom Prison Blues.”

Glazier wrote lyrics like that are “customary, and often necessary, elements of creative expression.” He also pointed out the same rules don’t apply to rap lyrics. As he explained, “When rap and Hip Hop artists adhere to this time-honored tradition of make-believe, their lyrics are too often—and unfairly—taken literally, stripped of the poetic license afforded other genres.”

Introduced by Reginald Byron Jones-Sawyer of California State Assembly District 59, the bill arrived as Young Thug and Gunna were arrested in Georgia on RICO charges, and the indictment heavily cited their lyrics.