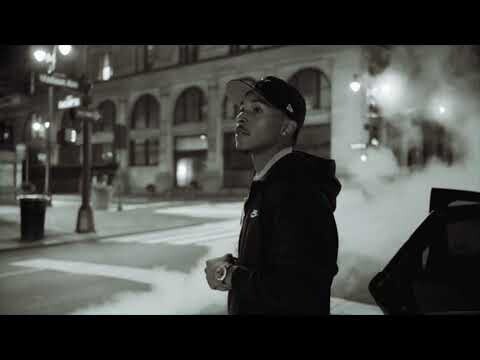 RJAE has returned with a brand-new music video for his newest single “Jigga Flow,” which is available via Never Broke Again LLC. Set in New York, the music video follows RJAE through different scenes as he takes on the city, from spitting bars in an intimate studio session, to storytelling under an abandoned bridge – all overlaid with contrasting black and white shots of New York’s marquee destinations. In the new track, RJAE shares his versatility as an artist tapping into new levels of rap skill with subtle layers of singing through a few words.

Today’s track comes fresh off the heels of his single “Missing Out On My Blessings,” which released via Never Broke Again LLC earlier this month. RJAE has steadily released new singles all year, with additional tracks like “On Everybody” “Louisiana”, “Amen,” “Reflections,” “F*ck The World” and  “Lemon Pepper,” all delivering hard-hitting lyrics with a unique hyped flow garnering over 1.2M+ views to date.

The 20-year-old artist has cultivated explosive success amassing over 20 million streams and views, while earning the public support of superstars A Boogie Wit Da Hoodie and NBA Youngboy among others.