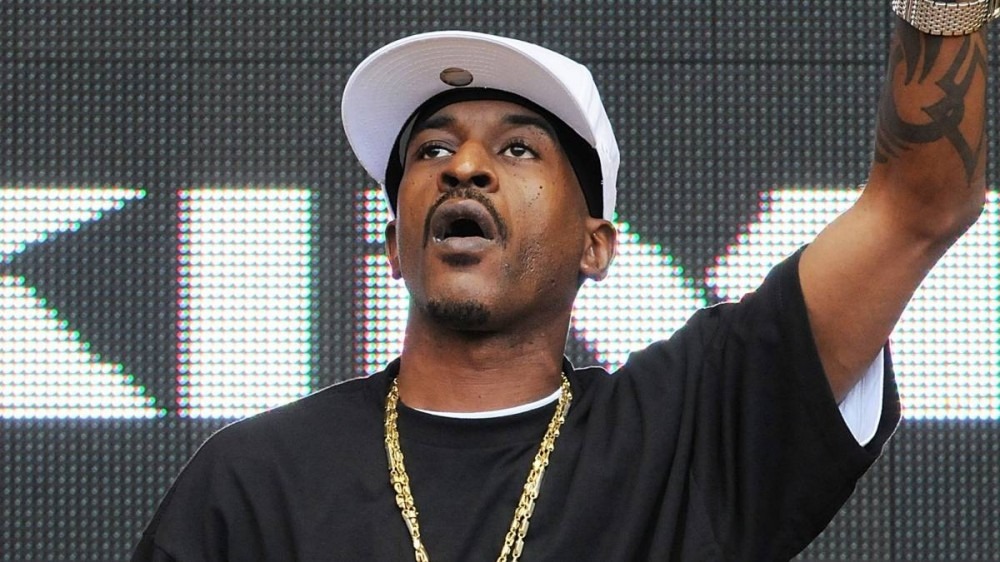 Washington D.C. – While Megan Thee Stallion, Lil Nas X and Jack Harlow are likely collecting their accolades at the 2021 BET Hip Hop Awards on October 1 in Atlanta, the Hip Hop Museum of Washington, D.C. will be preparing to honor several Hip Hop legends at a star-studded gala.

Rakim, one half of the legendary Hip Hop duo Eric B. & Rakim, has been paying his dues since the 1980s. During an interview with HipHopDX in March 2020, the anointed “God MC” talked about his time as a high school quarterback star and his NFL dreams that were ultimately squashed due to his small stature.

“I used to go hard with working out for quarterback to reach the next level,” he explained. “I remember before the season started, like two or three weeks out, I would start running to the high school. You want everybody to see you running down the street, you feel important, like, ‘There goes Ra getting ready for the season.’ I remember getting my little workout on. I remember coming home and Pops would be in the kitchen. I’d be like, ‘Ah, I was just working out Dad.’ He’d say, ‘Did you run backwards?’

“Pops would give me half the story all the time. It was always trivia. I was trying to think of the answer first, because I didn’t want to sound dumb. ‘Nah, Dad, I didn’t.’ ‘Well, you a quarterback right? After you take the snap, how you gonna get back?’ Oooh, OK. So I became one of the illest straight dropback quarterbacks in the game. In the first year after my Pops said that to me, I didn’t get sacked the whole year.”