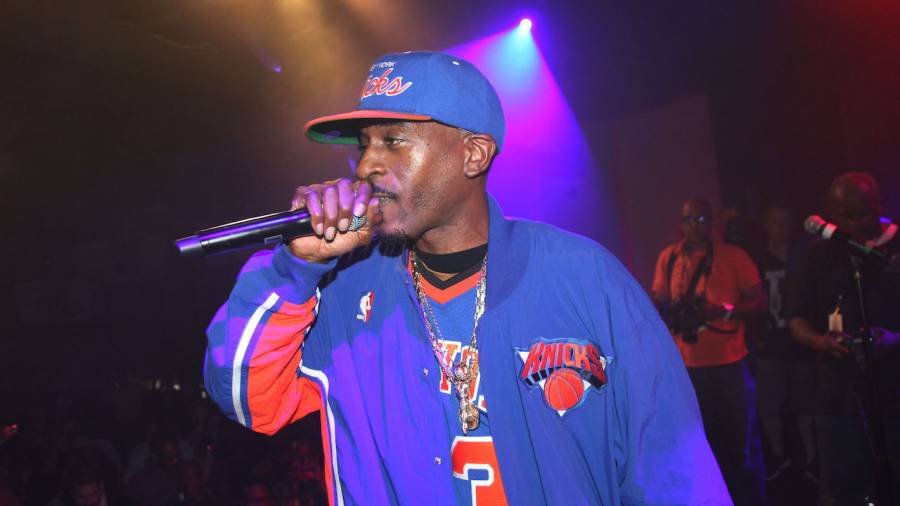 The God MC is partnering with New York City mixtape maestro J. PERIOD for a live stream event titled The Live Mixtape: God MC Edition. Rakim will be performing classic hits from his albums with Eric B., never-before-heard freestyles and new remixes courtesy of J. PERIOD. The livestream will be topped off with a brand new music video from the two, shot on a rooftop in Brooklyn.

The show will mark Rakim’s first in a virtual setting and in his eyes, won’t be competing with the traditional ball drop to ring in the new year.

The Live Mixtape: God MC Edition begins at 9 p.m. EST on Thursday (December 31). Tickets are available on StageIt for $10. Attendees will be able to compete with other fans for a chance to win a VIP Meet and Greet, limited edition merchandise and unique and personalized prize packages.