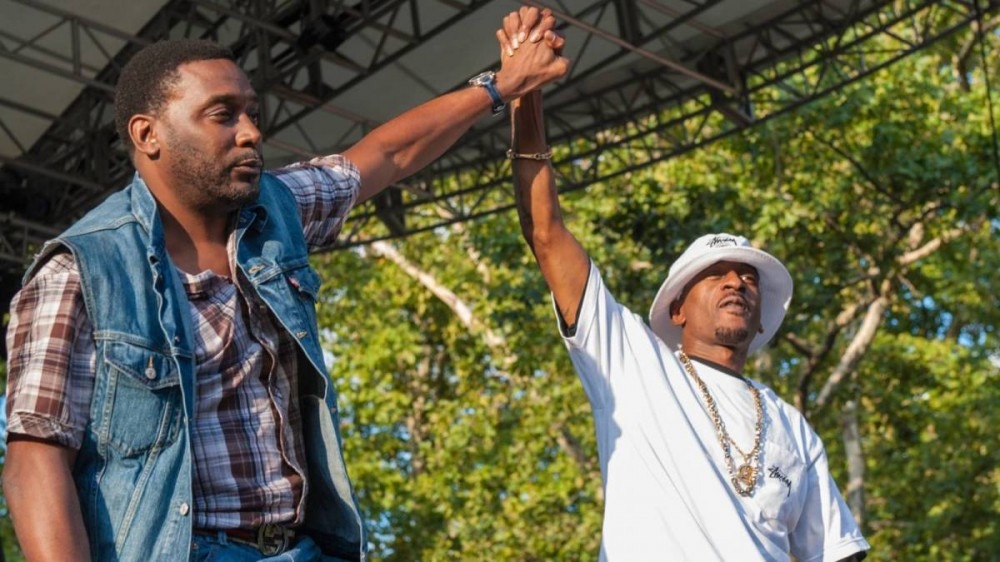 Pittsburgh, PA – Rakim and Big Daddy Kane are both Hip Hop legends in their own right, long considered masters of their craft.

Kane, who exploded on the scene in the late ’80s with The Juice Crew, has been immortalized in the Hip Hop history books thanks to albums such as 1988’s Long Live The Kane and 1989’s It’s A Big Daddy Thing.

Meanwhile, Rakim is often referred to as the “God MC” for his otherworldly rhyming skills and exalted for iconic Eric B. & Rakim tracks such as “Paid In Full,” “I Know You Got Soul” and “Don’t Sweat The Technique.”

On Saturday (June 19) — also known as Juneteenth, a holiday celebrating the emancipation of those who had been enslaved in the United States — Rakim and Big Daddy Kane will share a stage at the WPA Juneteenth & Black Music Festival in Pittsburgh, Pennsylvania.

The event will undoubtedly stir up nostalgia as both MCs sail through their individual classics as part of a stacked, three-day bill.

Rakim has been a student of Hip Hop culture his entire life. During an interview with The Chron last month, he explained why he pays attention to newer artists.

Big Daddy Kane, who was recently the subject of MC Serch’s new podcast Did I Ever Tell You The One About, is busy filming a new documentary called Paragraphs I Manifest, which will feature JAY-Z, among others. The two Hip Hop heavyweights linked to film one of the doc’s final interviews on June 5 and Kane later shared a photo of both of them on-set.

The WPA Juneteenth & Black Music Festival goes down on June 18, 19 and 20 at Point State Park and features not only Rakim and Big Daddy Kane but also The Ohio Players, Raheem Devaugh and many more.