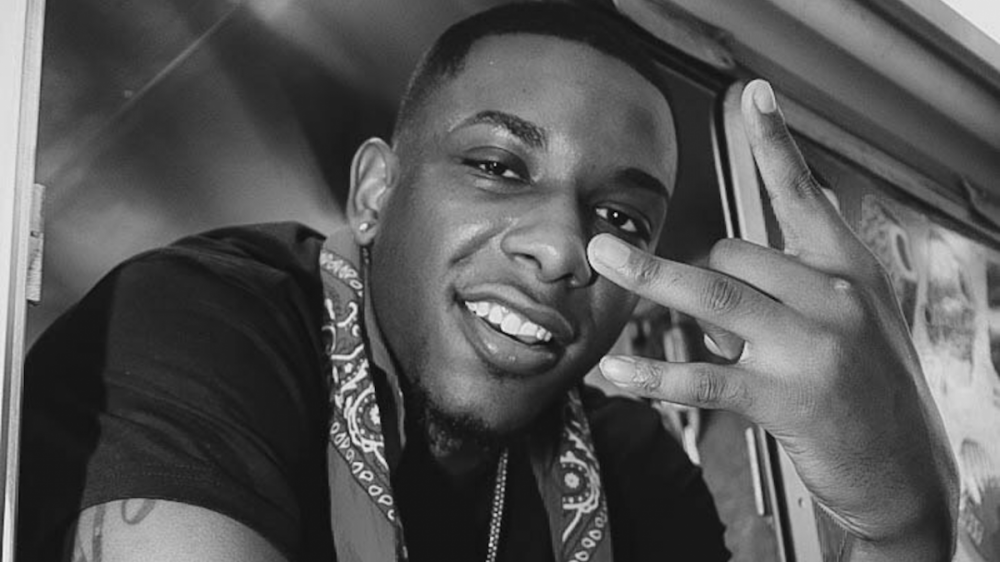 Rah Swish is among the next wave of Brooklyn drill rappers making noise and just ahead of the release of his Mayor Of The Streets album, Rah reveals he’s getting a few heavy hitters to join him.

After honoring his friend Pop Smoke on his 2020 project WOO Forever, Rah is reloading with guest appearances from Smokepurpp and fellow Brooklyn native Ron Suno on Mayor Of The Streets. The album, due out on June 11th, features the previously released singles “WOO Back” and “WOO IT AGAIN.”

The album isn’t the only new endeavor for the BK product. Rah is set to star in the upcoming short film BK Juice alongside Suno, Kevin Eubanks and more. The film arrives on June 2, more than a week before Mayor To The Streets arrives on streaming platforms.

“/2/21 ITS TIME TO SEE WHO REALLY GOT THE JUICE,” he wrote on Instagram May 24. “ME & MY BOY @ronsuno WENT CRAZY ON THIS SHORT FILM GOT THEM ACTORS SHOOK. YA FAVORITE RAPPER CAN NEVER SHITTINNNNN ME.”

On WOO Forever, Rah delivered singles such as “Feel Like Pop,” his tribute to Pop Smoke as well as breakthrough singles such as the title track “WOO Forever” and “Treeshin’,” the latter of which has racked up over 4 million views on YouTube.

Revisit Rah’s video for “WOO IT AGAIN” below. Mayor Of The Streets arrives on June 11.