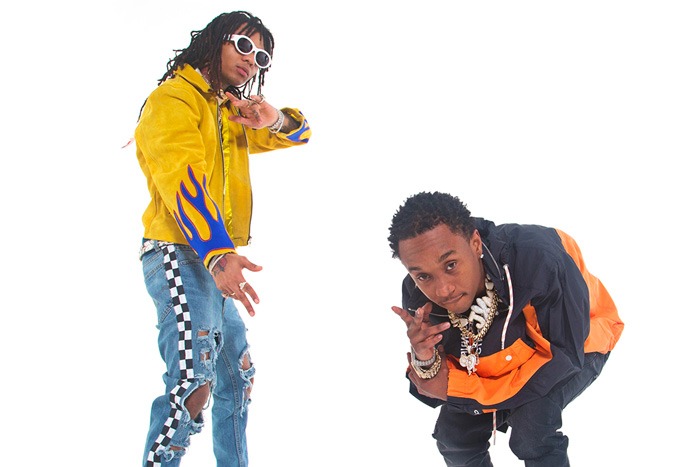 SremmLife 4 is on the way.

Swae Lee has confirmed the fourth installment in Rae Sremmurd’s SremmLife series. On Monday, one half of the “Black Beatles” shared video of him and his brother Slim Jxmmi reuniting in the studio while cooking up new music. The duo was all smiles as they sang along to an unreleased song.

“Sremm 4 OTW !!!” Swae captioned the clip while tagging his brother.

In January 2019, Slim Jxmmi sparked rumors that the group was breaking up with a series of cryptic tweets, but it was just a false alarm.

Swae would later confirm that he and his brother are readying the follow-up to their 2018 triple album SR3MM, which featured his solo debut Swaecation along with Jxmmi’s solo album Jxmtro.

“As for Rae Sremmurd, we dropped three classic albums already; it’s time for the fourth,” he told ESSENCE last year. “The fans have been patient. It’s time to give them what they’ve been waiting for.”

Swae is also hard at work on his solo album Human Nature. Last month, he dropped his latest single “Dance Like No One’s Watching.”