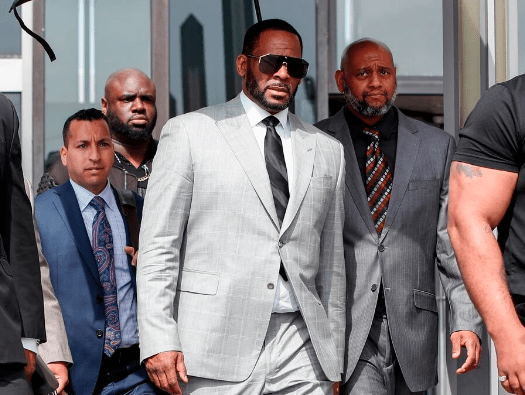 As the trial for troubled R&B crooner R. Kelly privately gets underway, many details about the disgraced singer’s personal life continues t come out, including how Kelly knowingly and deliberately infected people with herpes since 2007, according to Kelly’s physician, according to a report from CNN.

Chicago physician Kris McGrath testified in court that Kelly had the sexually transmitted virus since 1994 and that he and his medical associates would regularly call Kelly to remind him to refill his genital herpes medicine Valtrex.

The earliest prescriptions go back to March 2007, according to medical records. McGrath also testified that Kelly never paid him for his medicl services.