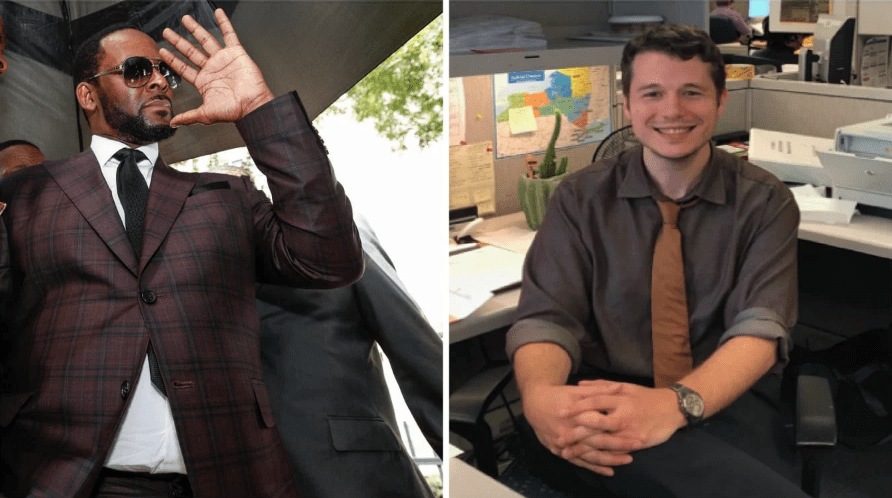 According to a report from the Daily News, R. Kelly’s cellmate at Brooklyn’s Metropolitan Detention Center drew a comic strip of his daily life behind bars with the disgraced singer that made its way from the jail cell to social media.

37-year-old Brendan Hunt gave the sketch to federal officials hoping to get time served as his sentence, as he is facing 63 months behind bars for threatening federal officers.

The comic shows the interaction of Kelly and Hunt in their cell together working out, doing yoga, and listening to music together. The comic sketch also reveals that Hunt had never heard of Kelly or his music, to which R. Kelly allegedly responded, “I’m the greatest R&B star in human history! How can you not know of R. Kelly?”

Hunt’s lawyer says that the comic was proof of Hunt’s creative ambitions and the contents of his comic magnified his ability to make “lasting friendships” he built “with some of the most unlikely characters.”

“Mr. Hunt is a very different man today than the one who posted the “Kill Your Senators” video and took it down a few hours later. He testified he wants to be a peacemaker, and his digital footprint supports that this is his ideal,” wrote Hunt’s lawyer Jan Rostal.