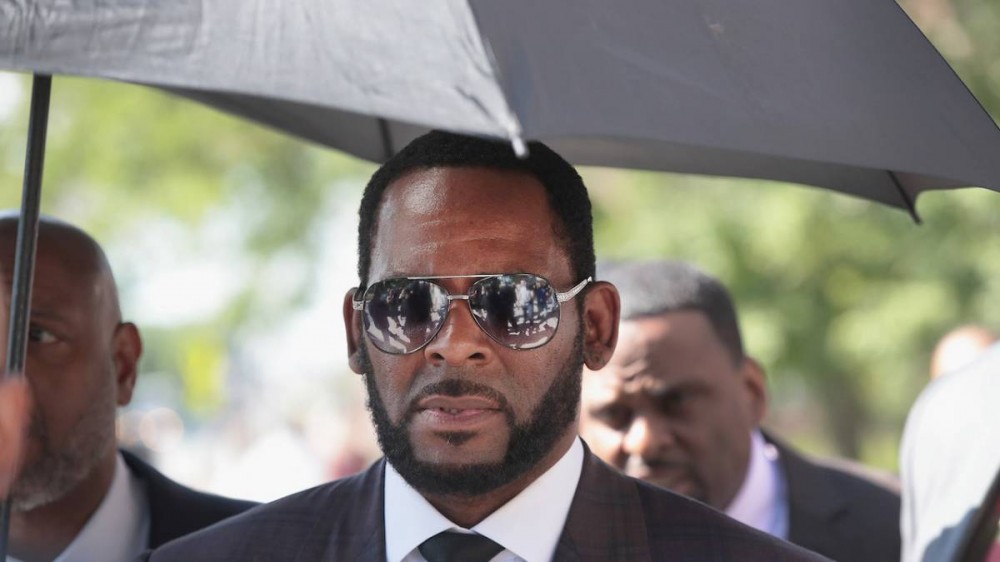 Brooklyn, NY – R. Kelly learned his fate in a Brooklyn federal court on Monday (September 27) in his ongoing racketeering and sex trafficking case.

The fallen “I Believe I Can Fly” star was convicted on one count of racketeering, with 14 underlying acts that included sexual exploitation of a child, bribery, kidnapping and sex trafficking charges. Kelly was also found guilty of eight additional counts of violations of the Mann Act, a sex trafficking law.

Shortly after the verdict was handed down, Kelly issued a rare statement to social media and insisted he was innocent.

“To all my fans and supporters I love you all and thank you for all the support,” he wrote. “Today’s verdict was disappointing and I will continue to prove my innocence and fight for my freedom. #notguilty.”

R. Kelly’s defense attorney, Deveraux Cannick, spoke to reporters outside the courthouse and said he and his client were both shocked by the guilty verdict. He also suggested he planned on filing an appeal.

“Of course Mr. Kelly is disappointed,” he said. “He was not anticipating this verdict because based on the evidence, why should he anticipate this verdict?… You saw witness after witness giving three, four, five different versions as to what they said happened here.”

Cannick then claimed the government only cited evidence that would support their own agenda.

Kelly’s sentencing is scheduled for May 4 and he faces 10 years to life in prison.