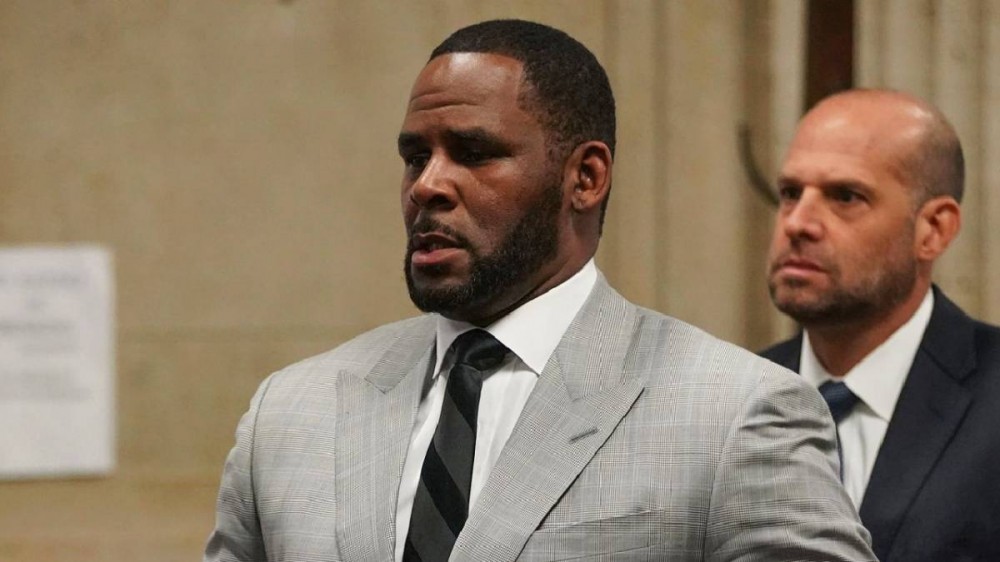 Brooklyn, NY – R. Kelly learned his fate in a Brooklyn courtroom on Wednesday (June 29). Per the Associated Press, the disgraced R&B singer was sentenced to 30 years in prison by U.S. District Judge Ann Donnelly and the 55-year-old could theoretically spend the rest of his life behind bars.

“You made me do things that broke my spirit,” one alleged victim said in court. “I literally wished I would die because of how low you made me feel. Do you remember that?”

BREAKING: R&B singer R. Kelly has been sentenced to 30 years in prison for using his superstardom to subject young fans — some just children — to systematic sexual abuse. https://t.co/63L9C6w8xq

Eleven accusers (nine women and two men) gave their testimony of being victims of Kelly’s abuse and some were even minors when they first had intercourse with the “I Believe I Can Fly” singer.

“He committed these crimes using his fame and stardom as both a shield, which prevented close scrutiny or condemnation of his actions,” federal prosecutors added. “And a sword, which gave him access to wealth and a network of enablers to facilitate his crimes, and an adoring fan base from which to cull his victims.”

Federal prosecutors in the Eastern District of New York reportedly asked the judge to sentence the embattled singer to 25 years in prison before Donnelly sentenced Kelly to 30 years behind bars. R. Kelly’s lawyers argued he should only face 10 years because of the trauma and abuse he endured throughout his turbulent childhood.

The case was seen as a critical point in the #MeToo movement. Kelly’s takedown picked up steam following the premiere of Lifetime’s Surviving R. Kelly docu-series in early 2019. R. Kelly was indicted on child pornography charges in Illinois in 2008 but ultimately acquitted.